While this week was almost exclusively about basketball, there were a few other highlights.  Like these two….they bought a house!! We were thrilled that they invited us to come to the home inspection.  It’s such a cute house- perfect for them! 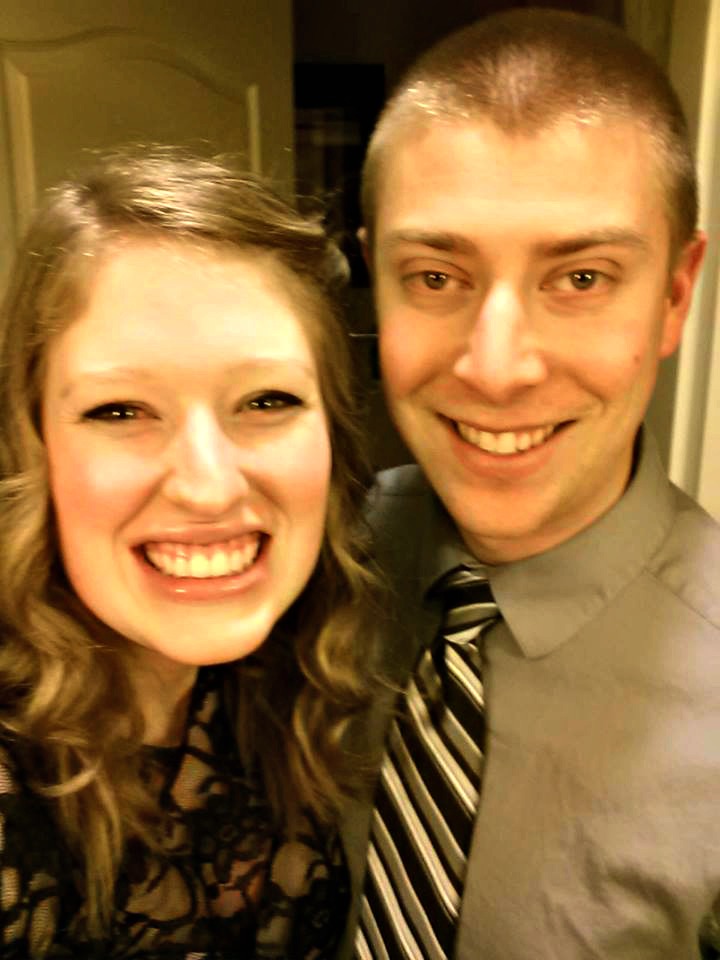 Speaking of cute couples, these two found their way to the bird feeder during a little snow squall.  I love my birds!

Ok, lets continue to basketball.  Son #3’s team played hard against a conference opponent, but it didn’t turn out well. 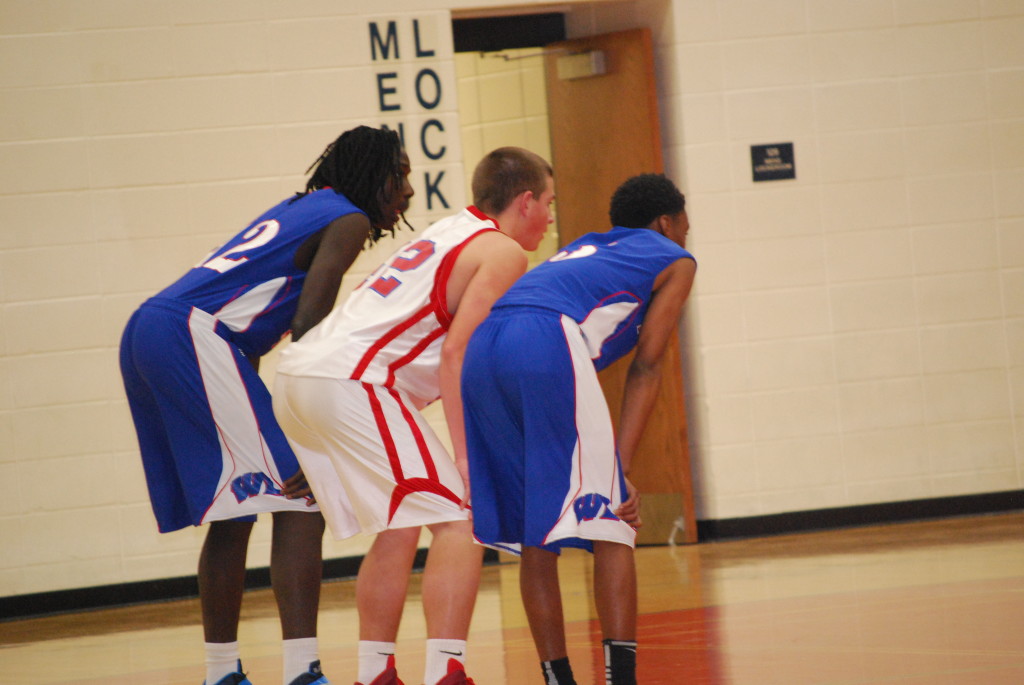 This, folks, is what you do when your Coach yells “Box them out!” He certainly cleared the way for the re-bounders! 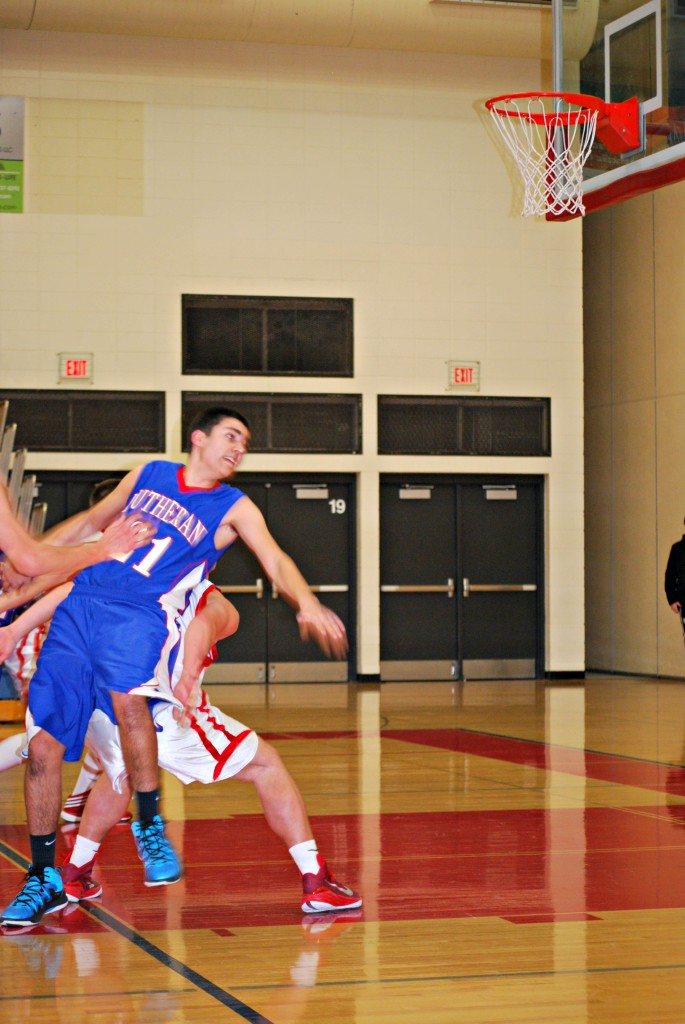 It was rare that I caught his shot at just the right time, and that it was in focus! 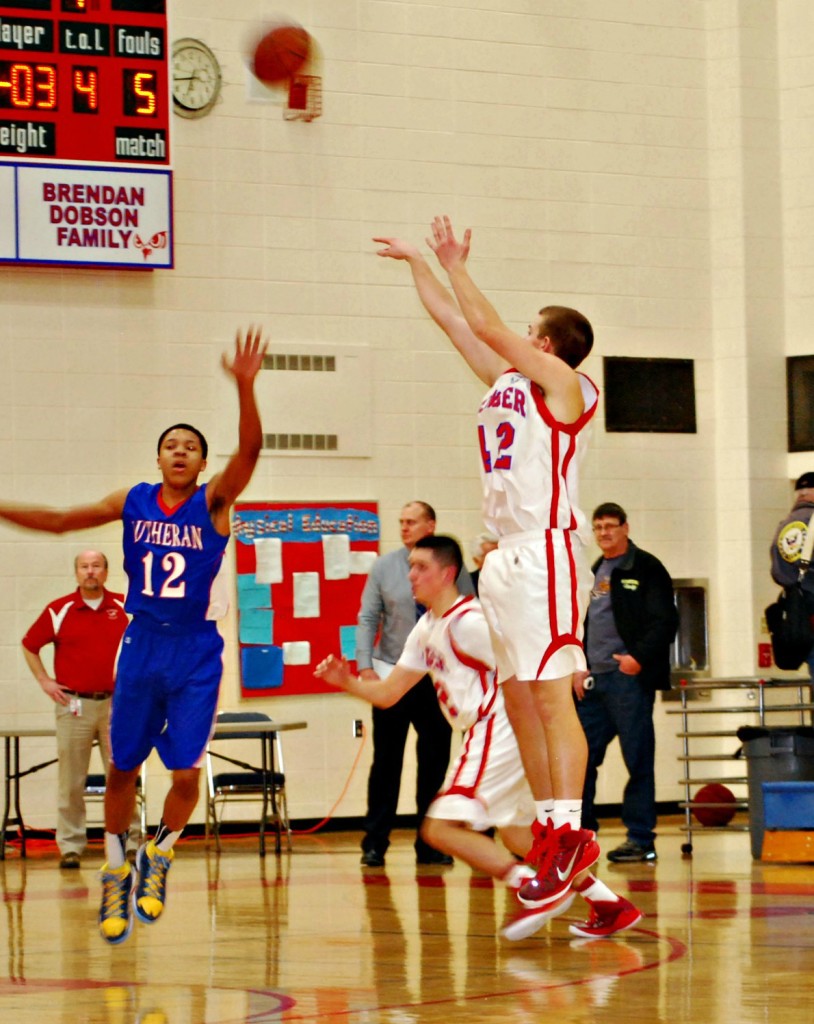 Did I mention that it was parent night?  Yeah, we’re so proud to call him our son!! 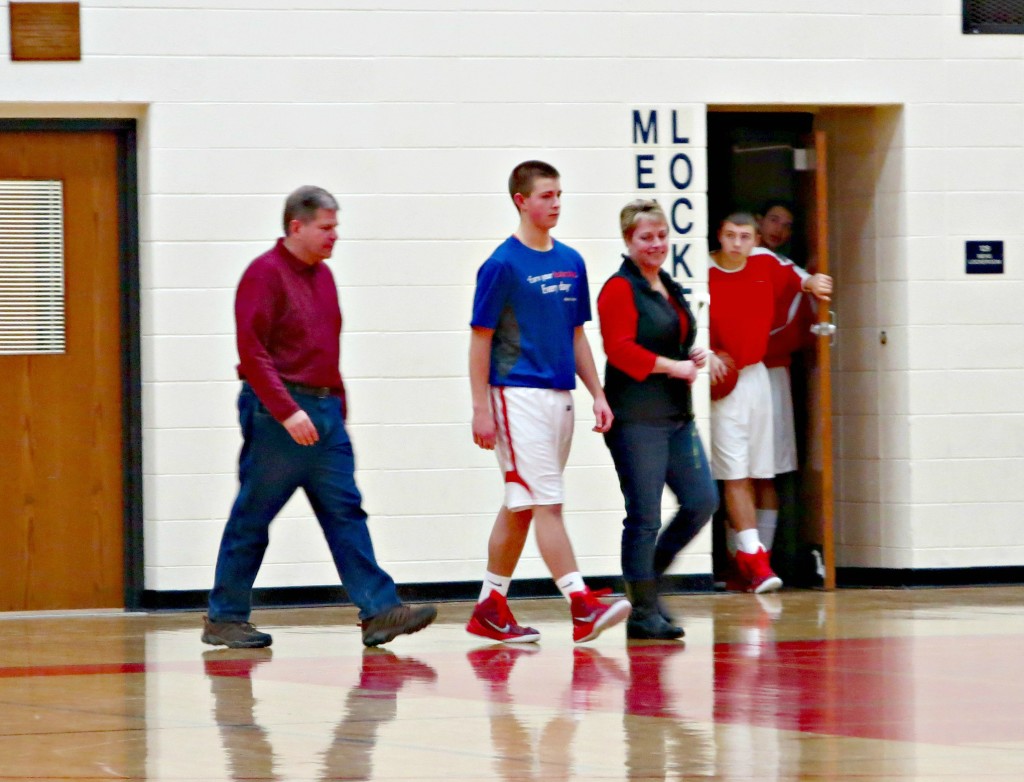 Sweet Pea had a tournament all weekend.  She played twice on Saturday and once on Sunday.  It was an 8th grade tournament and our team is a 7th grade team so we were pushed pretty hard. Our team took 4th place- those girls persevered!  If they were giving awards for “most sparkly head band” Sweet Pea would have certainly taken the prize! 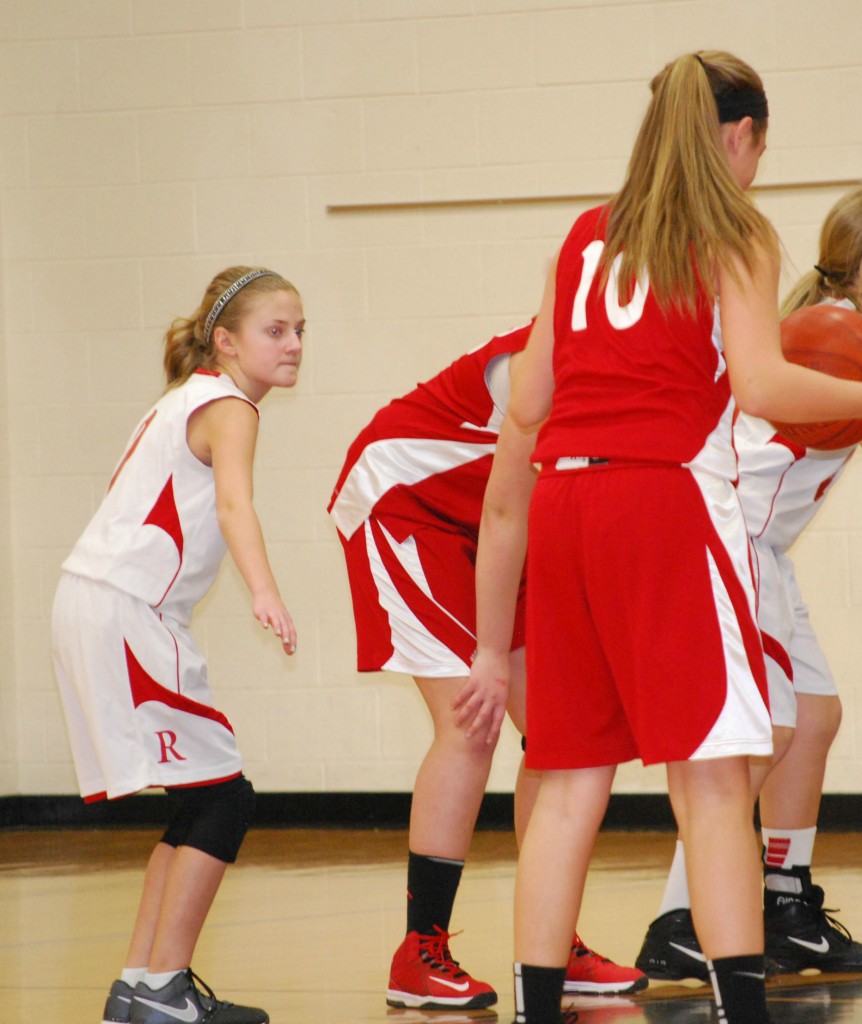 We were surprised this week that Sweet Pea was featured on the front page of our local newspaper, highlighting her volunteer work at a local Wildlife Rehab Center!  The opossum that she’s holding was brought to the center when he was just a tiny baby.  She sure has a heart for animals!!  I wonder where she got that….? 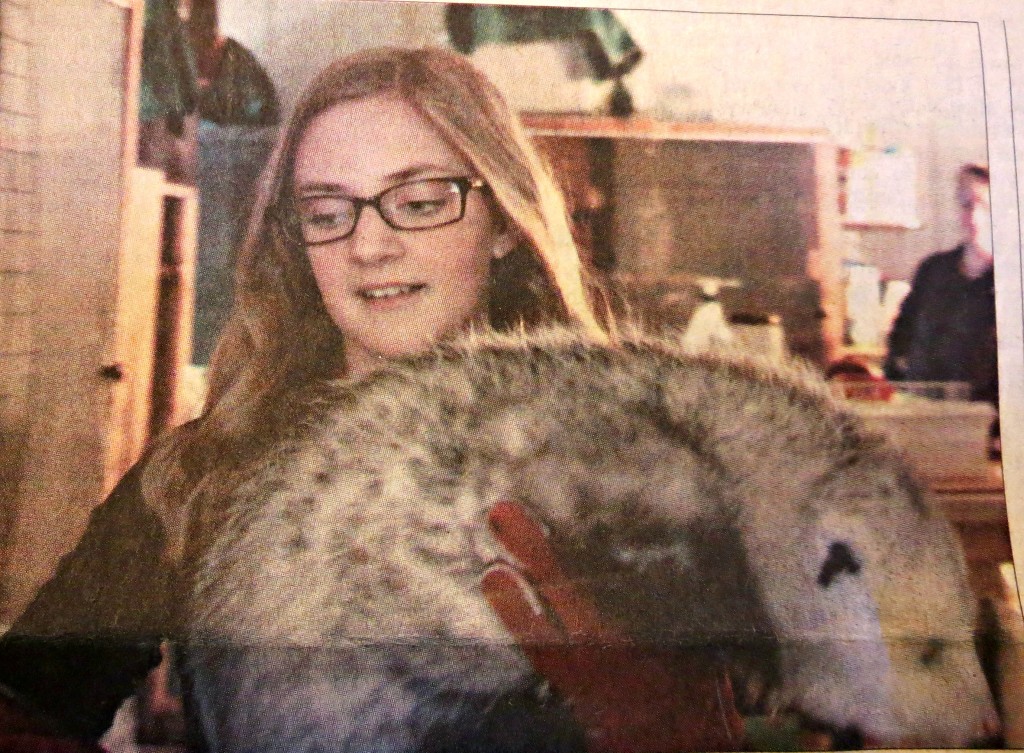 Oh, and if you missed my favorite soup recipe, you can find it HERE!! 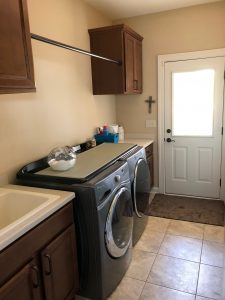 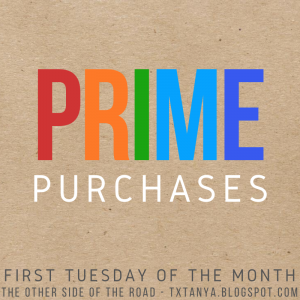 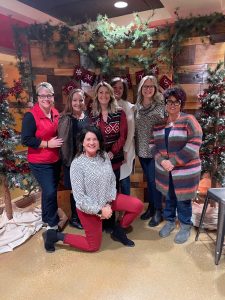 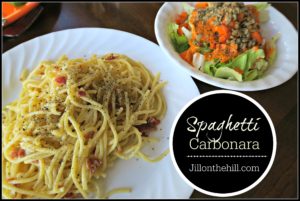