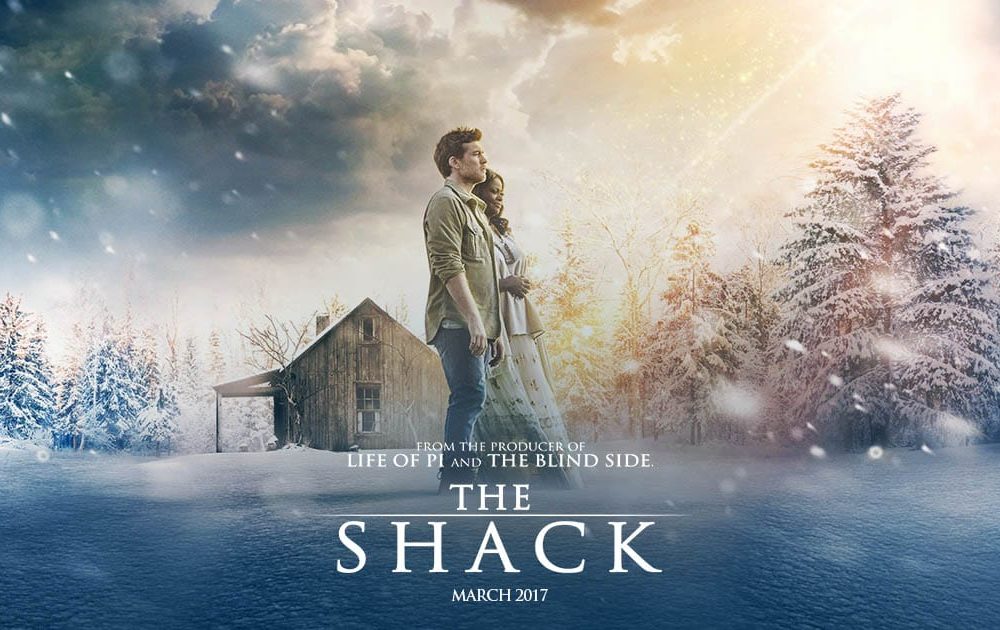 In 2007  William P. Young wrote a book called “The Shack.”  It became wildly popular as a religious novel and then again in 2017 made a resurgence in anticipation of the movie version of the book coming to theaters. I’ll admit that I tried to read the book (at my husband’s recommendation) but became pre-occupied […] 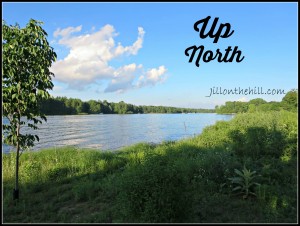 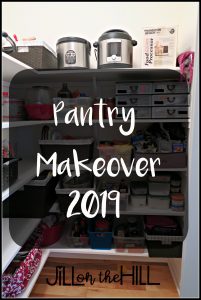 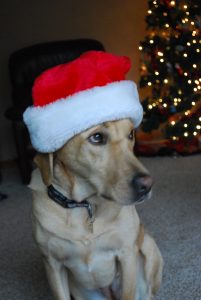 My moment of self care today! It’s so important