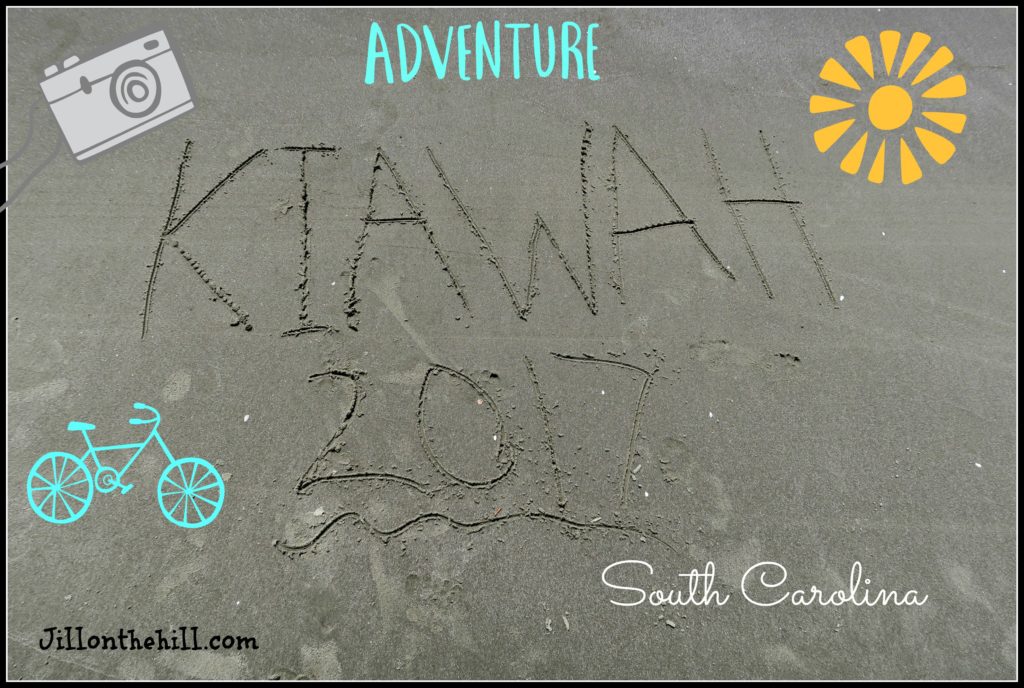 Well, this is part 3 of our Spring Break adventure- WELCOME BACK!!

Toward the end of the trip, we visited a plantation (Magnolia Plantation & Gardens) which was just outside of Charleston.  The home you see was not the original home on the property- there were 2 previous homes that had been burned down during war times.  The Plantation officially opened in 1676 and became the first in America to open their doors to the public gardens in 1870.

What a beautiful scene to walk through the property, witness the beauty of the land and soak in the history that this magical property held for so many centuries!! 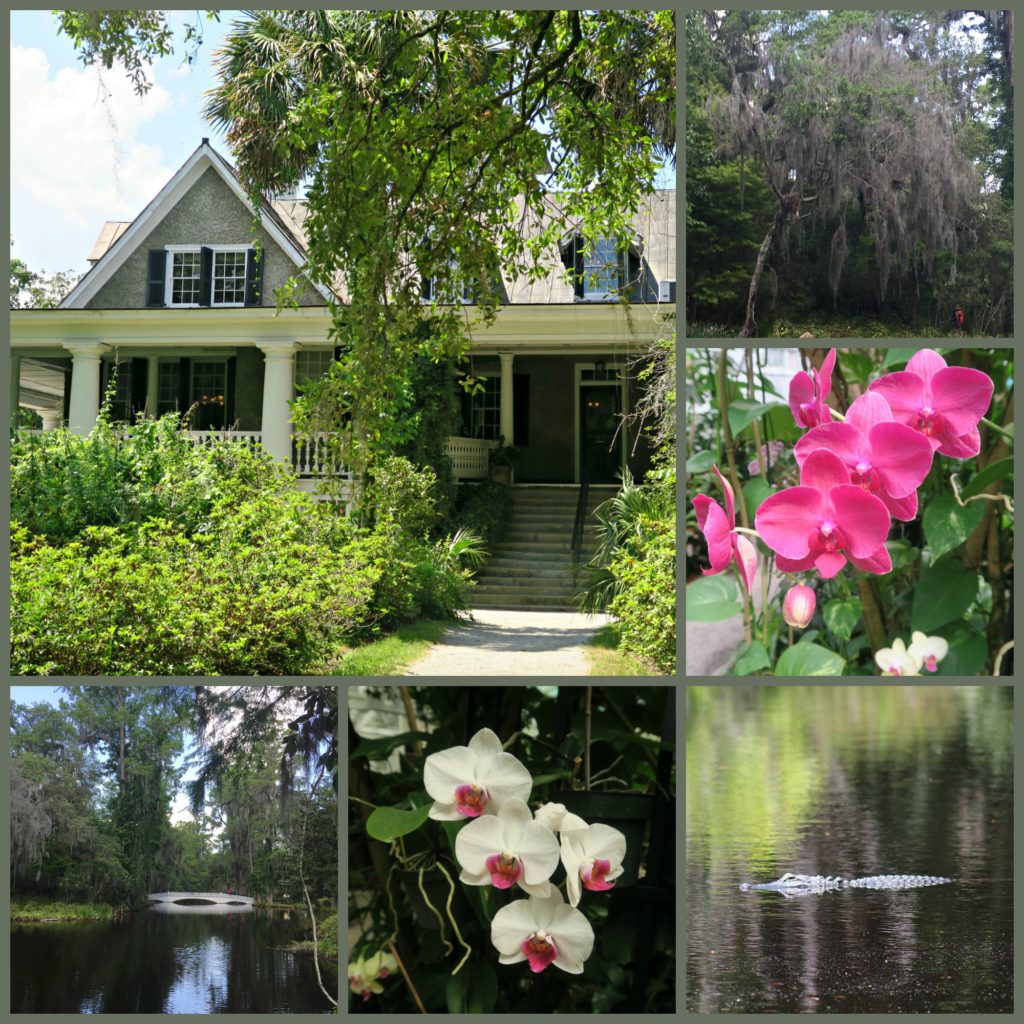 The plantation had an interesting zoo & nature center which was MY favorite part of the plantation!  Seriously, how often does a deer come up to you and lick you like a dog??  We saw quite a few animals up close and personal- it was awesome!!!

We saw some pretty cool things on the trip, but a lot of the enjoyment came from just hanging out and enjoying each other! Here are some of the randomness that we enjoyed!

While we were on vacation, a new Starbucks drink came out….it was called THE UNICORN!! It sure was colorful! 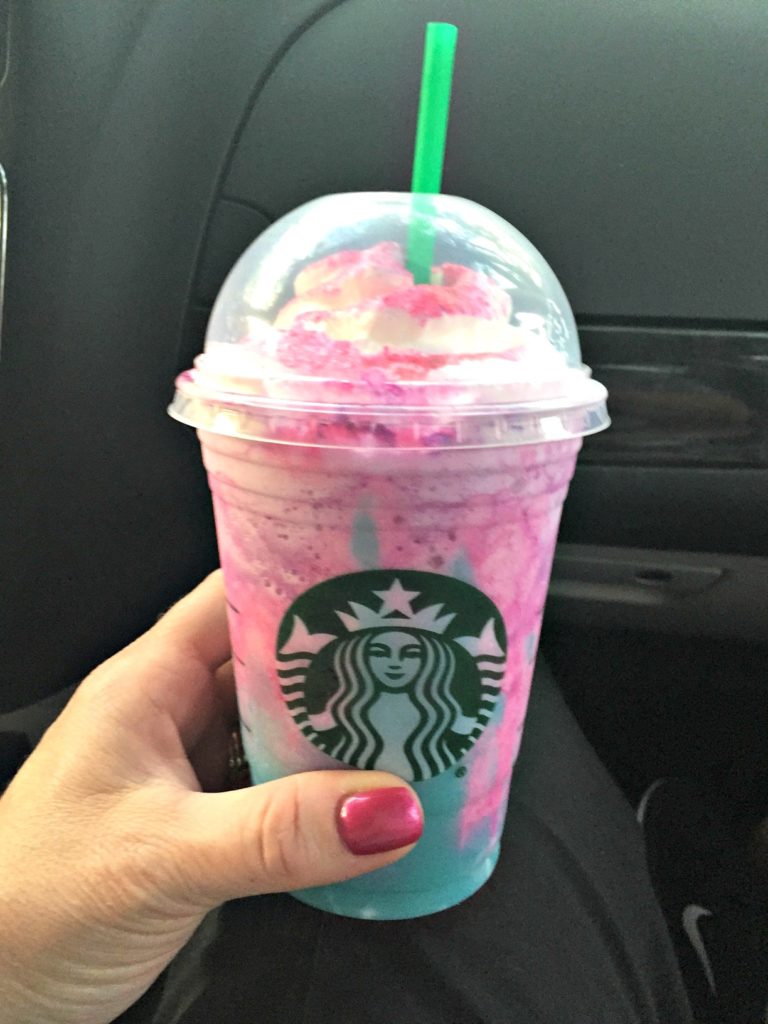 Special thanks to my daughter in law who bought this interesting drink for us all!  People who reviewed the drink on the internet were sure right about there being a different flavor with every sip!  I think it’s safe to say that we were glad that we tried it, but it was something that we wouldn’t order again. 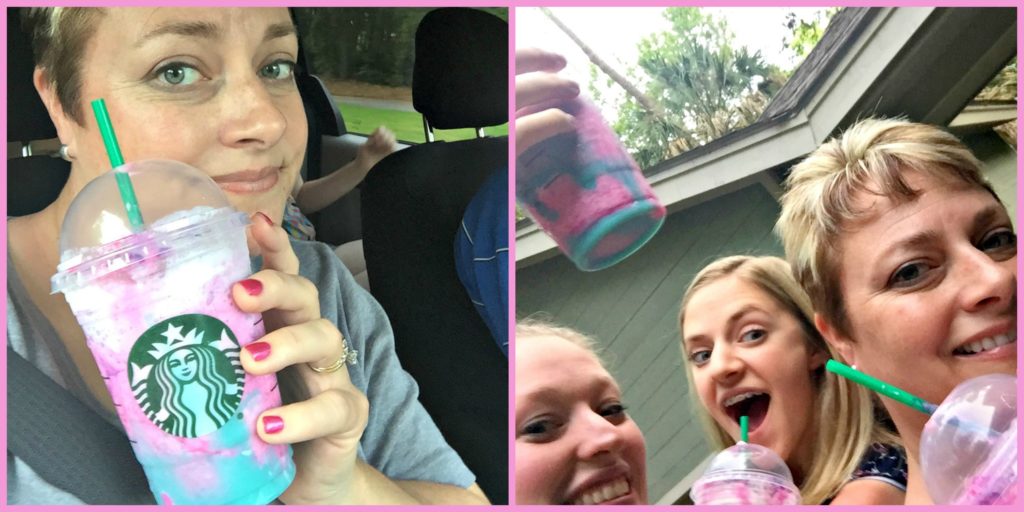 Some of us enjoyed the down time and took advantage of the time to relax and read. 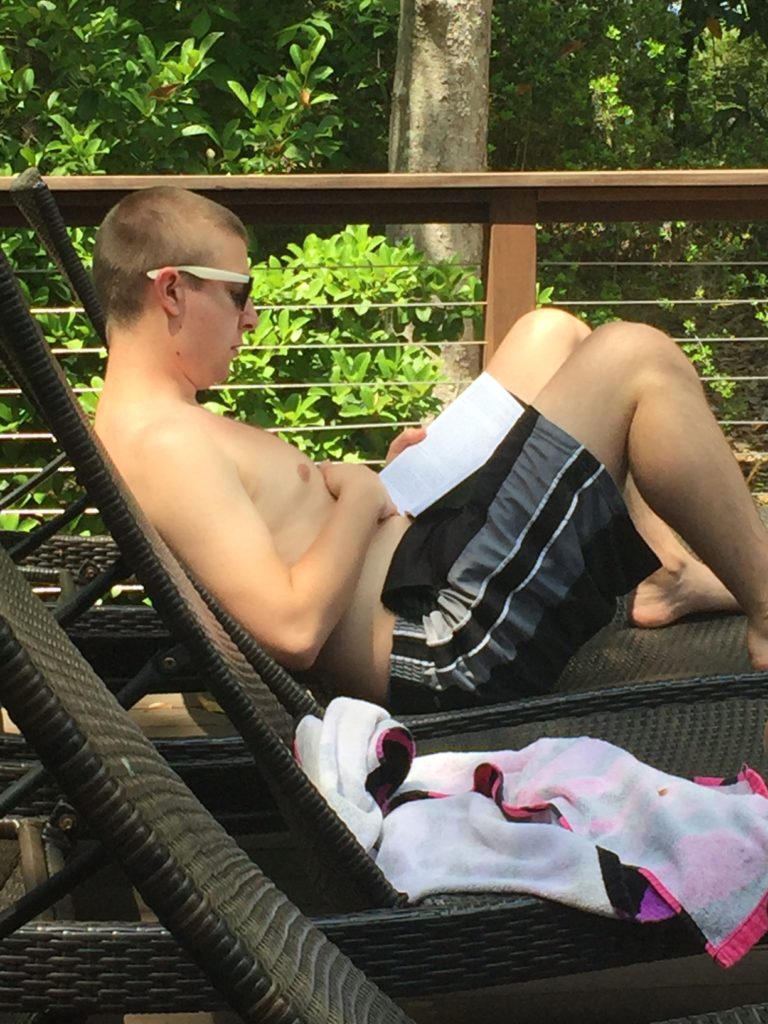 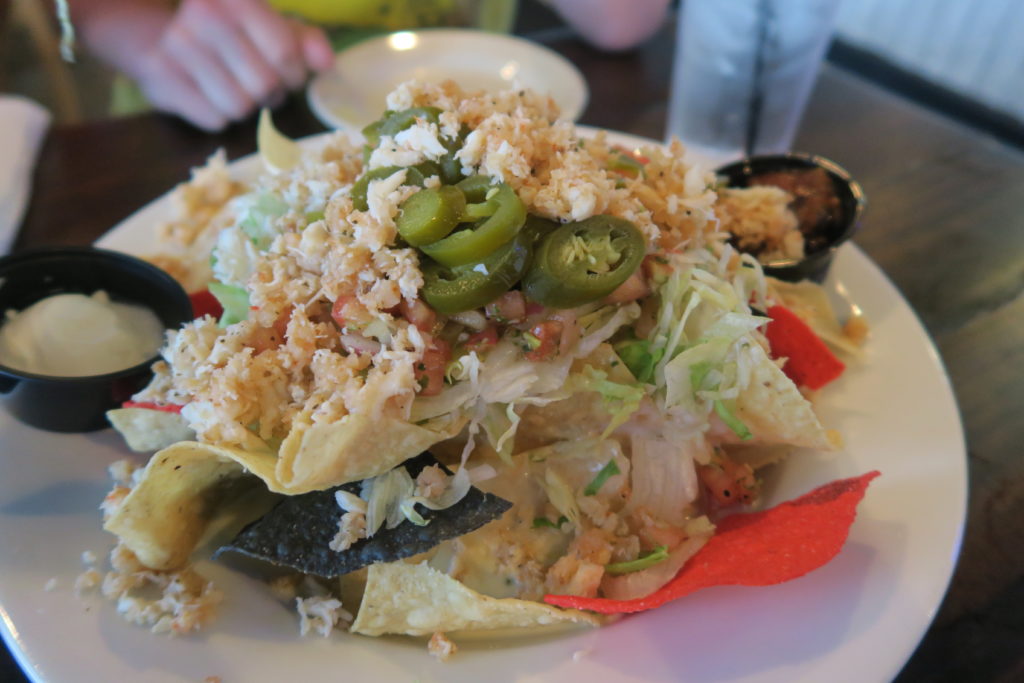 Had plenty of  SUPER competitive card games around the table! 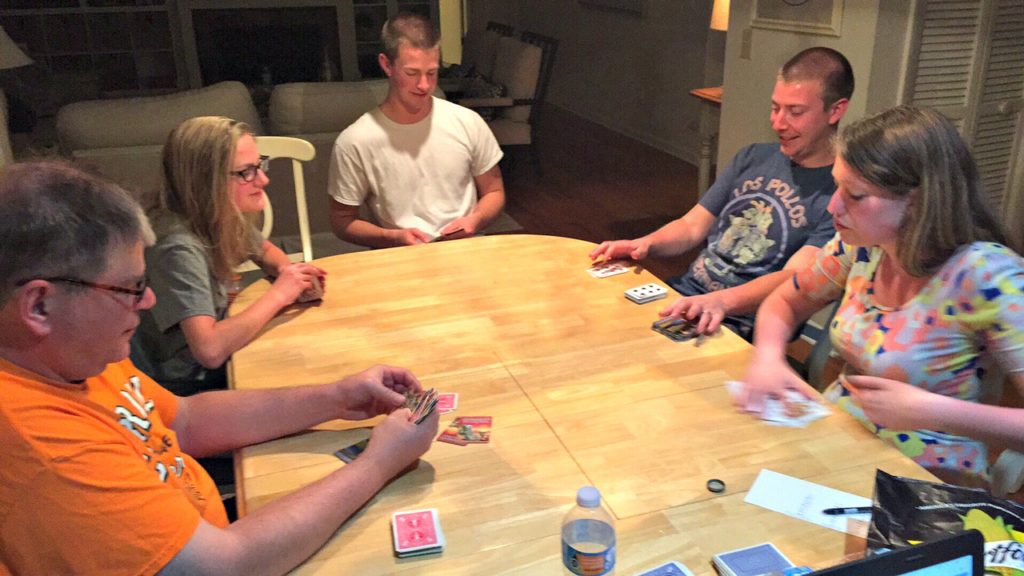 And before we knew it, it was time to hop a plane and head back home.  Our flight was an EARLY one- as in get up at 3:30 am early to get to the airport on time!  Watching the sun come up was a beautiful perk of flying early! Smooth flight, smooth landing….it didn’t get much better!  Until next time, South Carolina…. 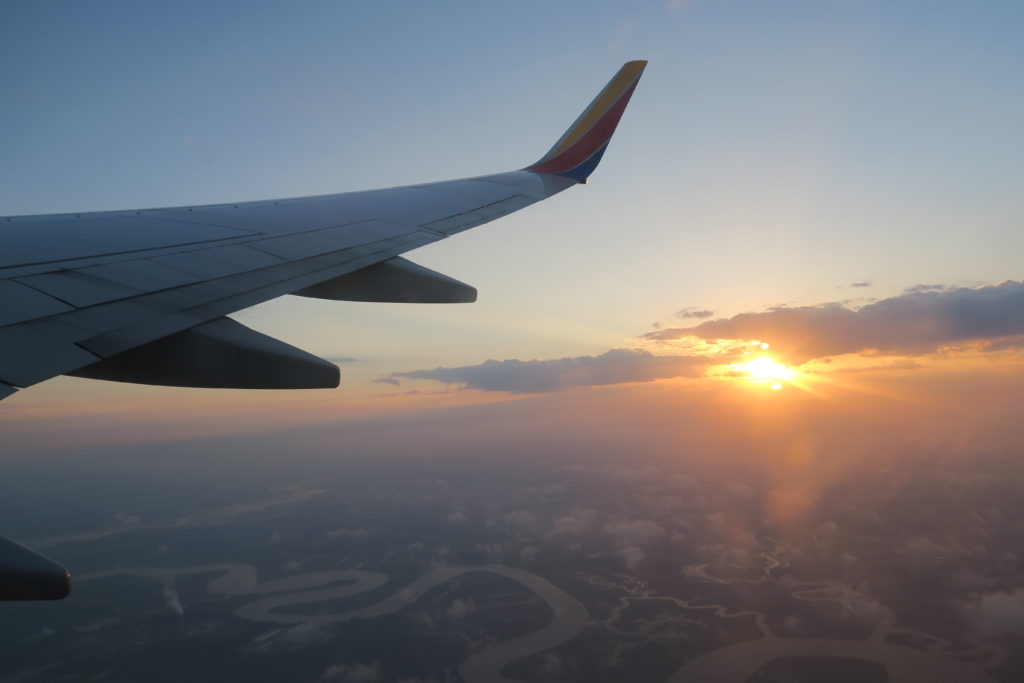 If you missed the first 2 installments!

Linking up with This is How We Roll 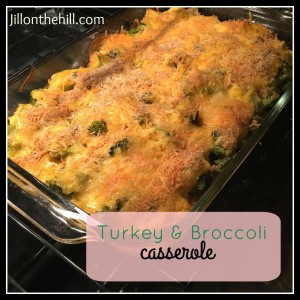 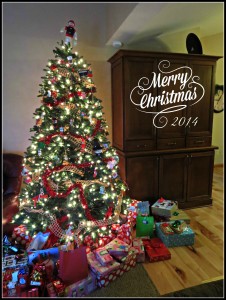 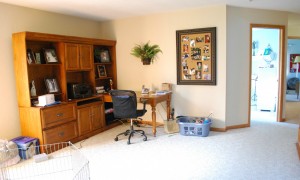 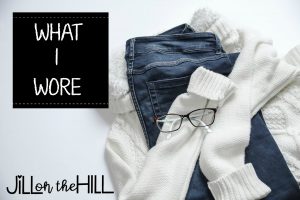 So many of my clients are feeling overwhelmed by t