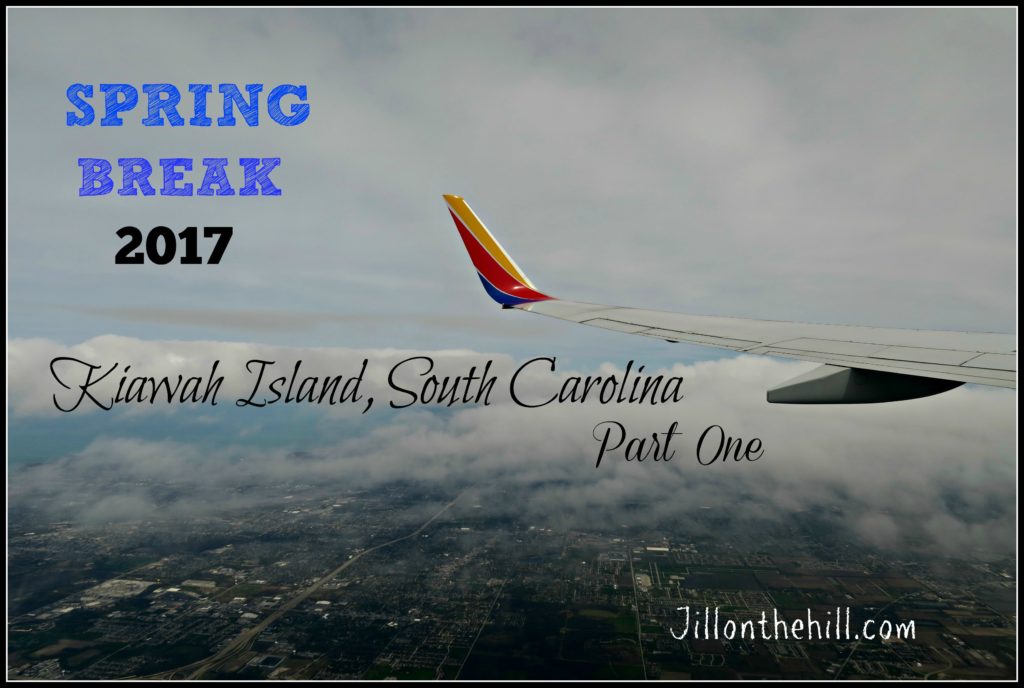 This was an odd Spring Break for us this year.  We spent Easter weekend traveling to Iowa to visit relatives, we were home for a day, did laundry like a mad woman and then hopped a plane to South Carolina on Tuesday!  Because we usually had kids on high school athletic teams in the Spring, we felt like we could never go anywhere for Spring Break.  This year, no one was playing sports so we totally took advantage of the time off!!

We hopped a plane in Chicago, flying Southwest which has switched it’s seating procedure apparently, without consulting me.  I guess there are no assigned seats anymore and the policy is all willy-nilly in choosing a seat on the plane.  We tried our best to find seats together- six of us, which became an ordeal, scanning back and forth in the plane as we slowly walked down the aisle .  That darn middle seat was open in every aisle, but I didn’t want to sit there knowing that whomever (a stranger) I was sitting by would clearly have to hold my hand on take off. Awkward!

Thankfully, at the back of the plane, in the very last row on the right were three seats together. I was thrilled that we could sit together for the flight!  As we sat there like little sardines in a can, I was reminded that the extra twenty pounds on me were not helping the squish factor.  Hubby came to the rescue and reminded me that the seats were smaller toward the back of the plane.  He won BIG brownie points with that statement.  We sat in the middle of the plane coming home…plenty of room! 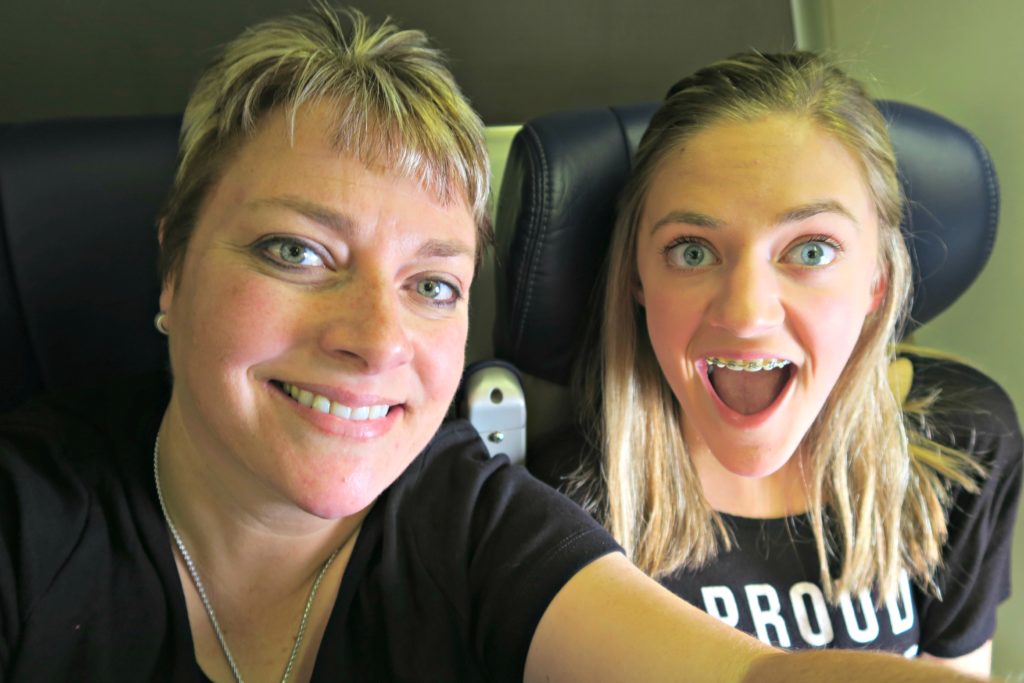 We rented a house on the Island in a beautiful subdivision.  It was appropriately decorated with a “Coastal” theme which lead to my daughter immediately wanting to change the decor in her bedroom back home.  Save your money, honey!  It was nice having a place to hang out and relax, cook a few meals at home (I didn’t cook at all!) and they even had cable tv so I could keep current with my beloved “Survivor” tv show. 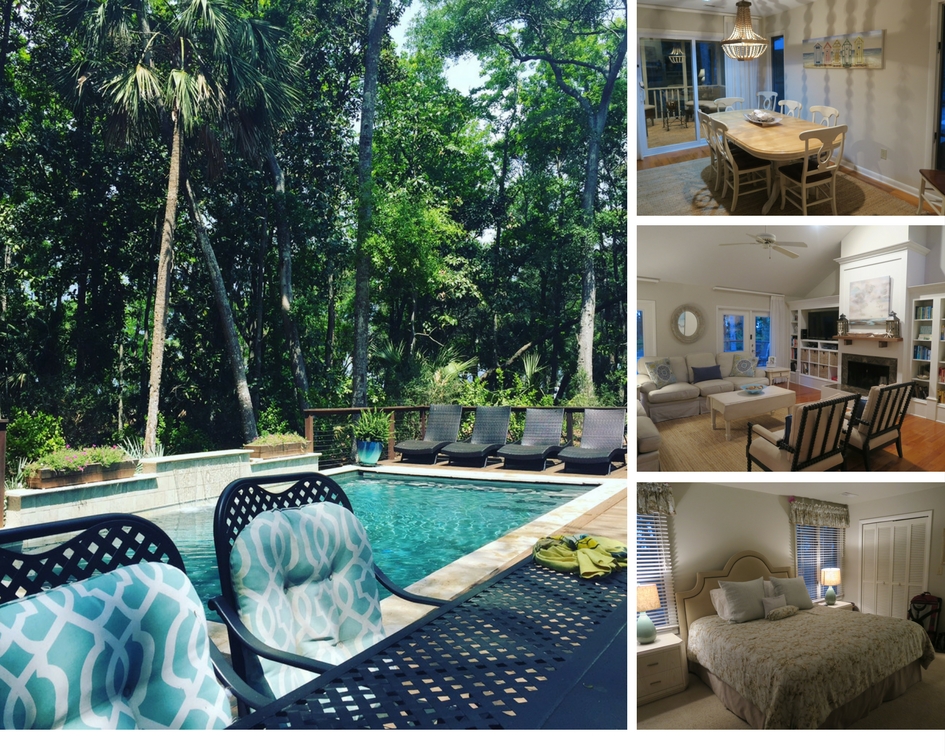 Did I mention that they had bikes in the garage to ride to the beach??  Waaaaay Cool! Bike rides to the beach and on the beach were a blast! 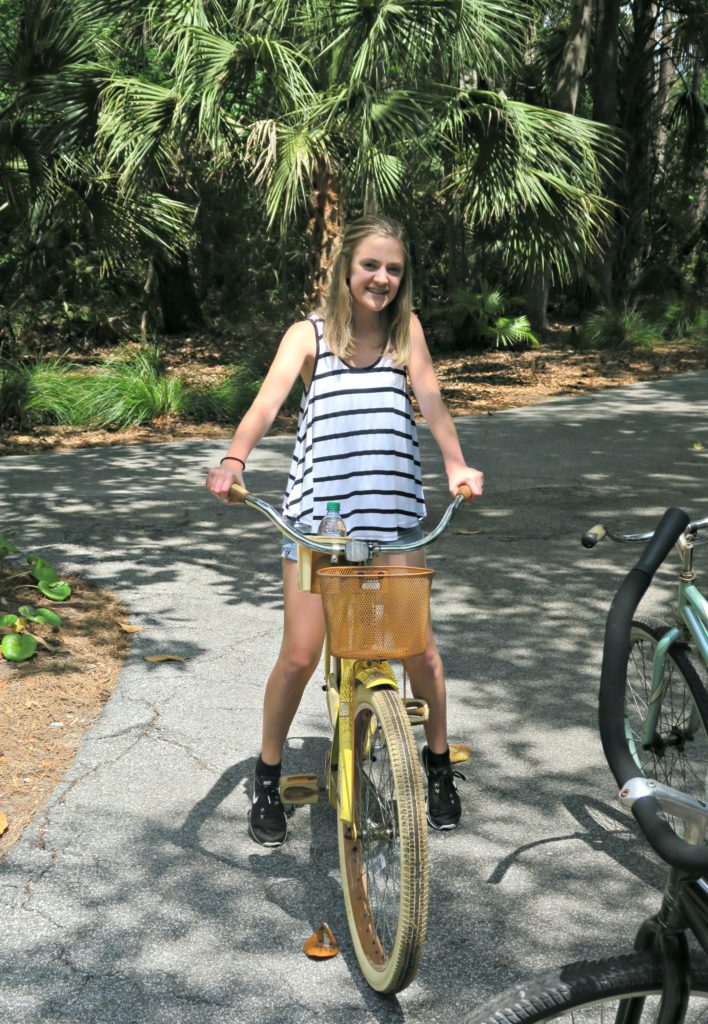 He was a happy, but sunburned camper when he came home from playing the “Oceans” course on the island. Do you like his new golf shoes?? 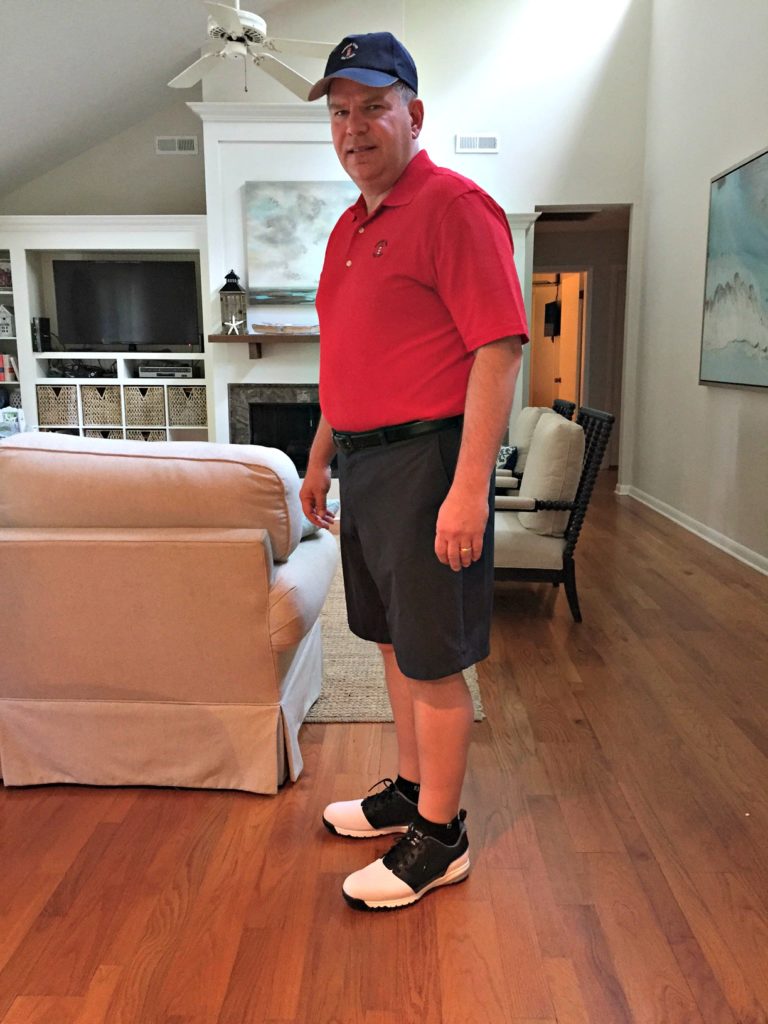 He sent me some pics of the course….location of the 1991 Ryder Cup.  He said it was amazing!  Funny, he never said what his score was….hmmm. 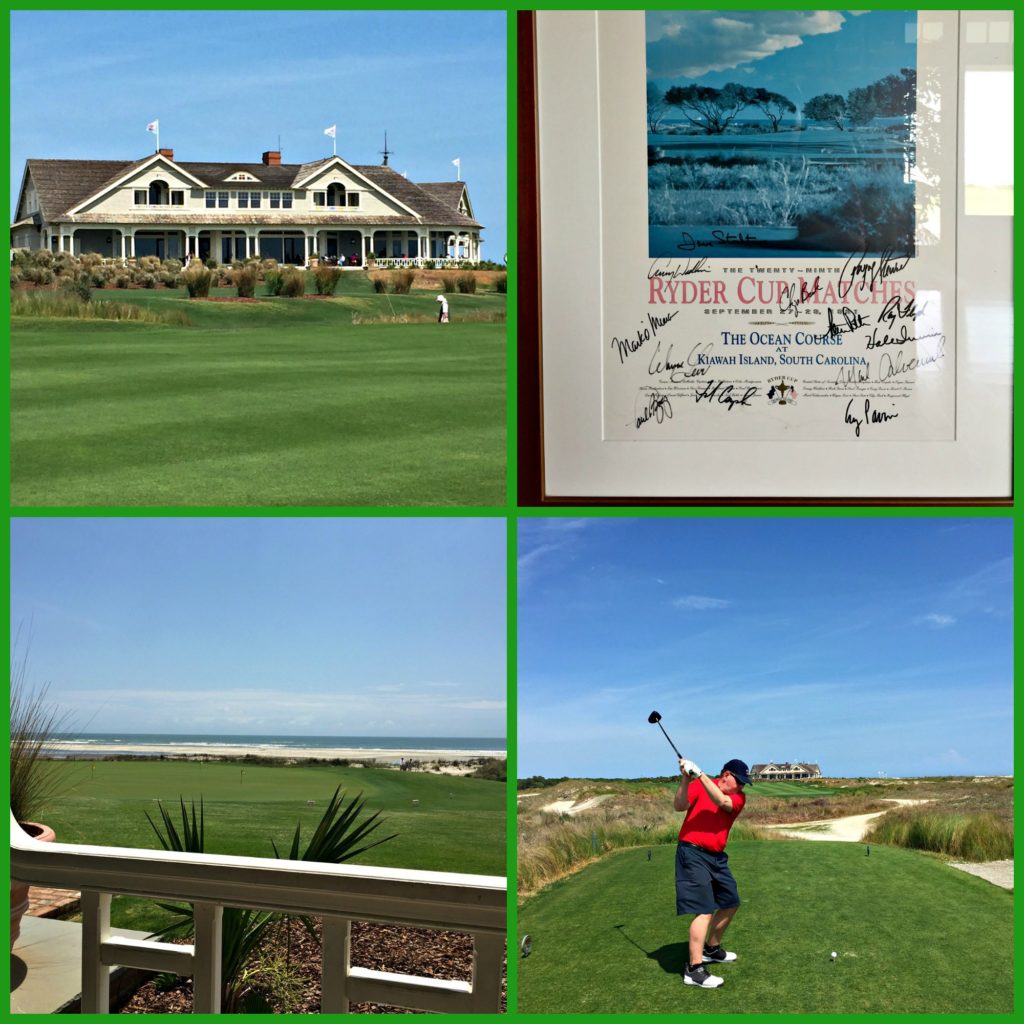 A bonus was that his former boss (now retired) lives about an hour a way and came up to golf with him! 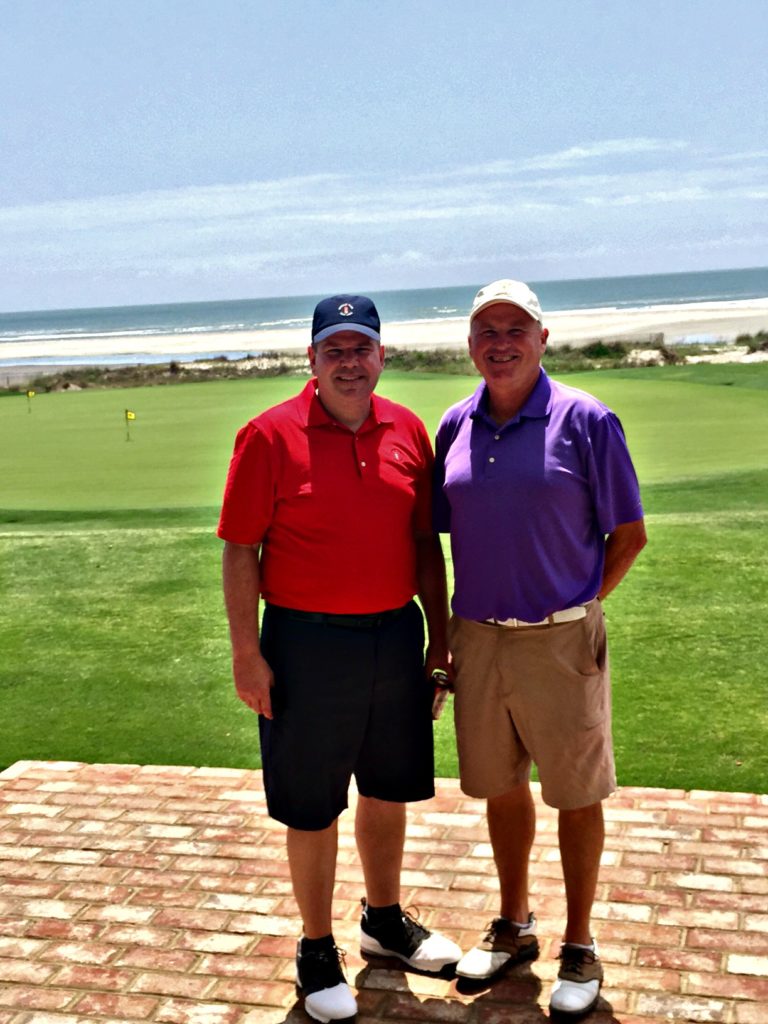 As I said earlier, the beach was just a short bike ride away.  We came here almost every single night! 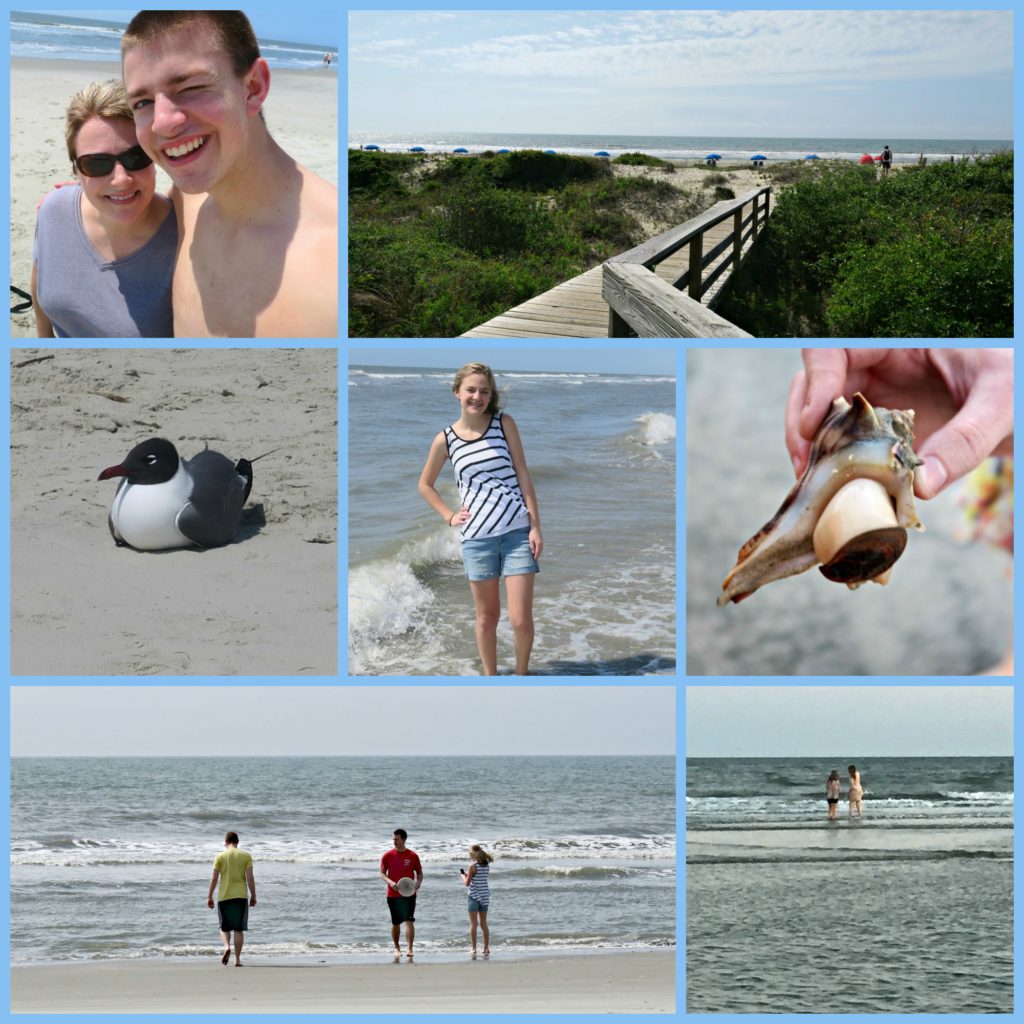 We found the ocean to be inspiring…it inspired us to explore the interesting items that rolled up onto the beach, walk in the sand, listen to the rhythmic waves, wade out and experience the salt water.  The ocean was very calming until my daughter in law saw dolphins- and then her face was like this… I saw her jumping up and down too!!! 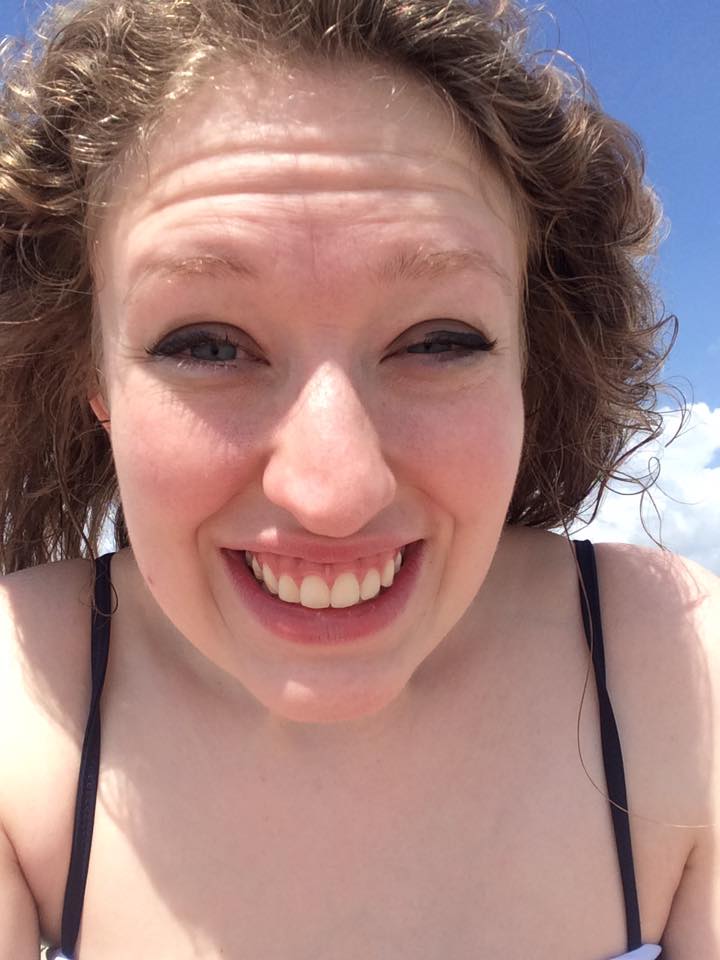 Whatever kind of ocean magic was going on, the lighting was amazing, and it was great for some shameless selfies and “couple” pictures. 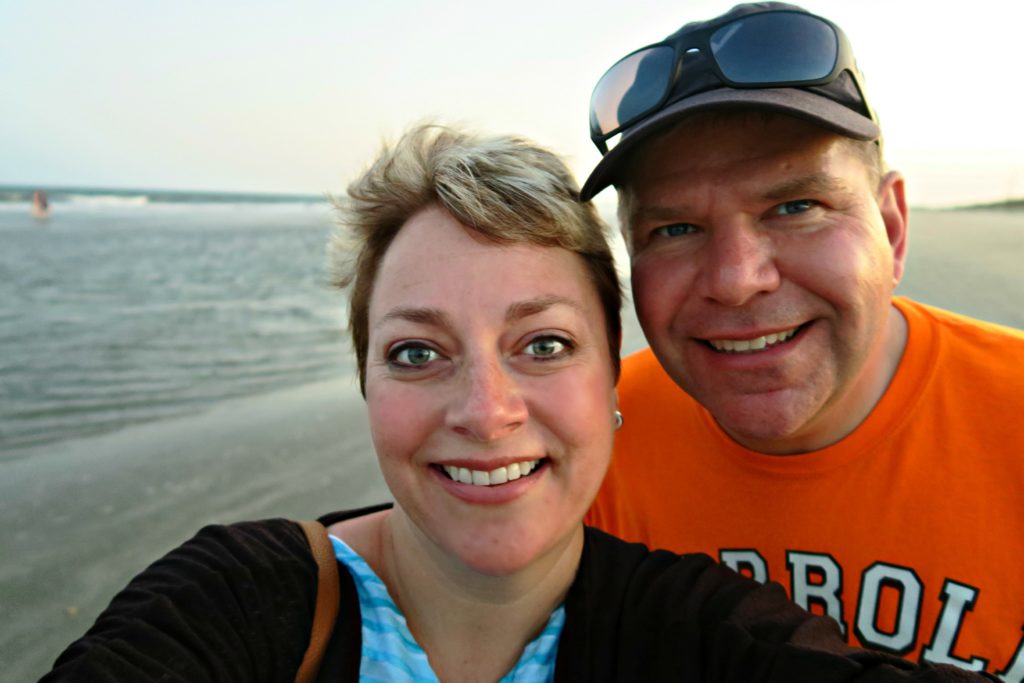 Our son and his wife… 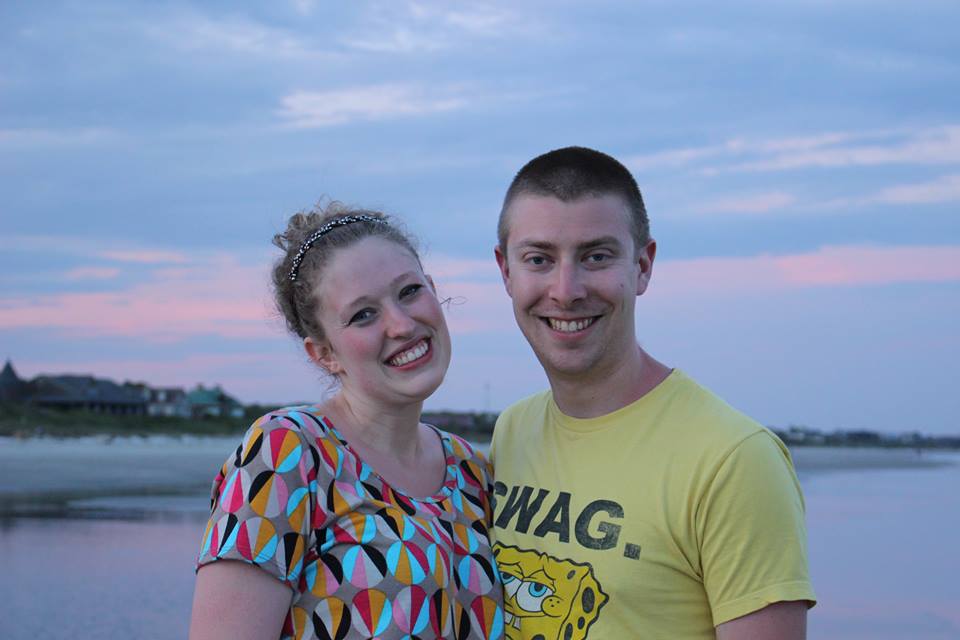 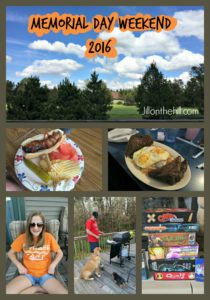 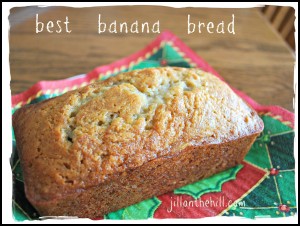 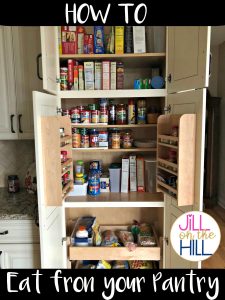 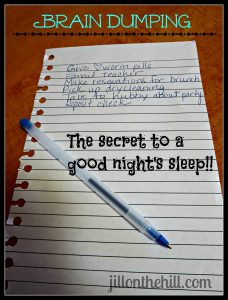