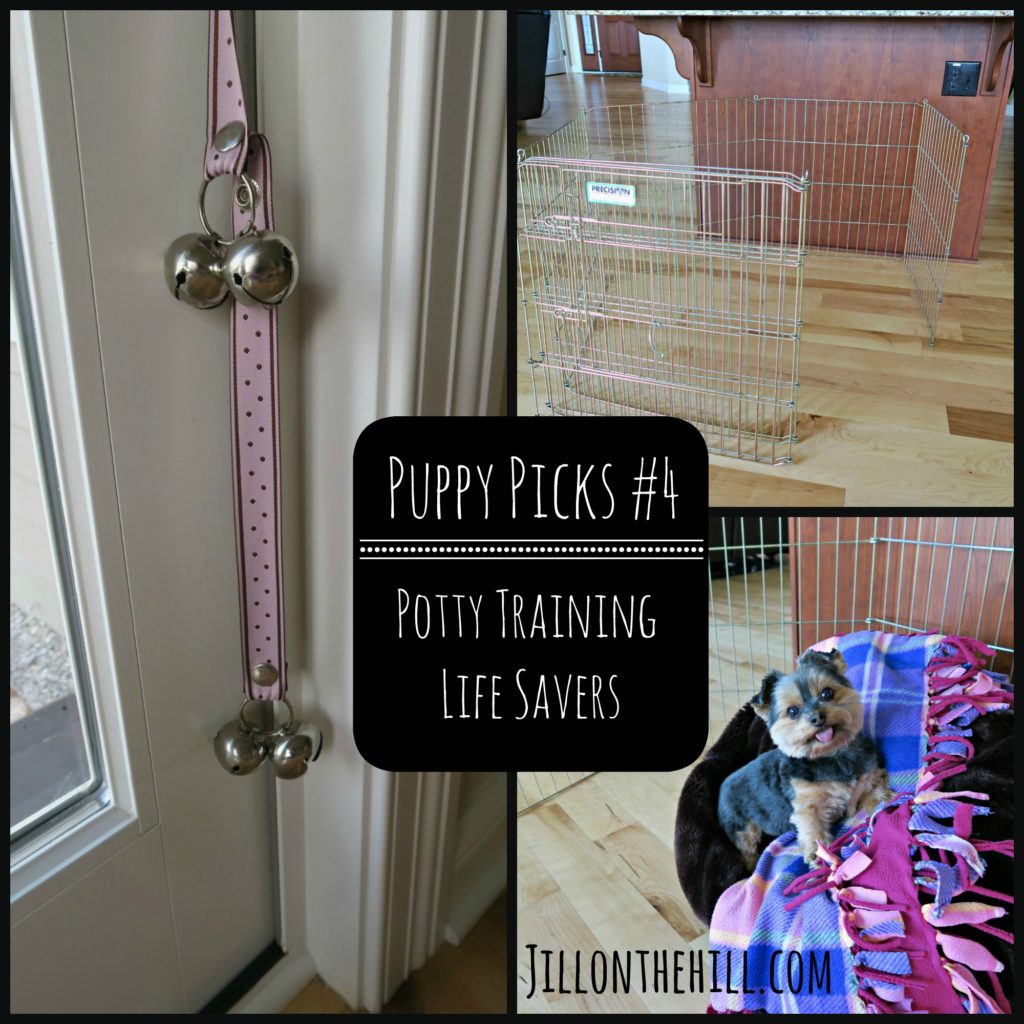 I know, I know, it’s hard to believe that this precious little angel was a NIGHTMARE to potty train, right??  Well, it took a full 2 months to train her to go outside to potty, and I felt like a new Mom with a newborn- sleep deprived and crabby!  I was so stressed out that my hubby took her up north  for the weekend to our cottage, just to give me a break!! 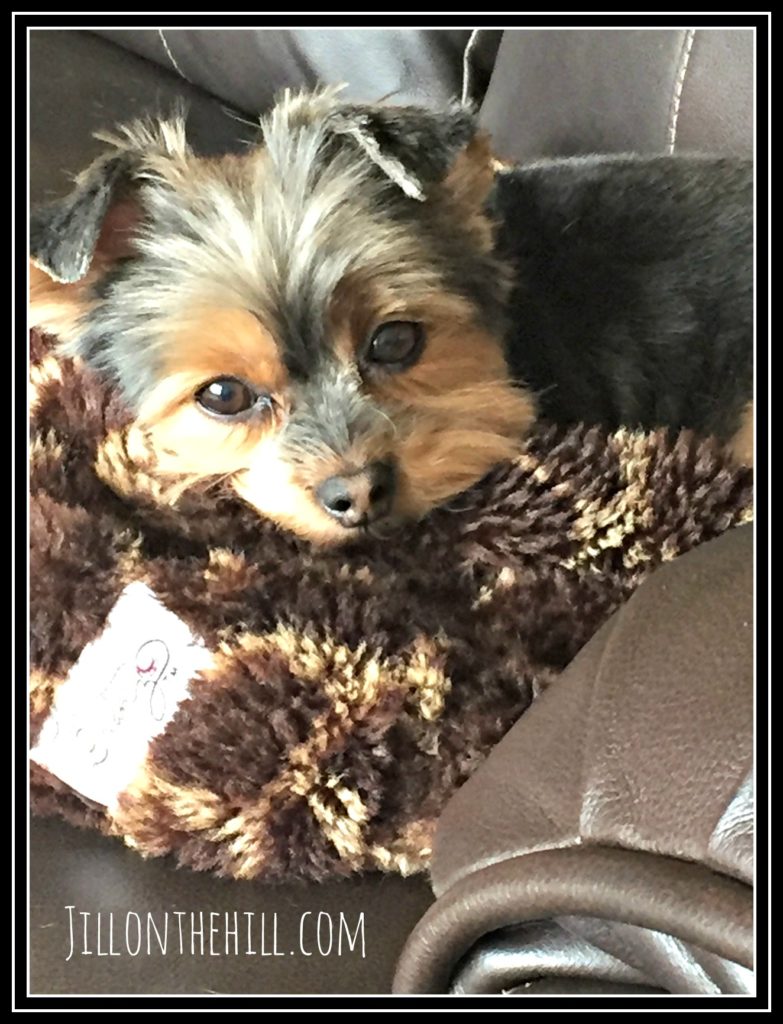 First of all, you must know, that tiny dogs have tiny bladders and need to potty frequently.  During the day, I was consistent and tried to get her outside every 20 minutes, which worked!  She was great at pottying outside when I took her!  Now, here’s where the problem came.  At the time, I had 4 kids at home and through the morning hustle and bustle getting ready for school, Little Minnie had full run of the kitchen, living room and mudroom.  Without fail, while I was reloading the dishwasher or signing a permission slip, she would sneak away and go #2 on the mudroom rug! Very frustrating!  I would clean up the mess, spray it with a pet stain and odor remover and move on with my day.

I truly thought I was being nice by giving her free run of the house- something our other dog had too!  NOPE.  Hubby suggested buying  an X-pen and keeping her in there until all of the kids were on the bus to school! I looked at Petco and they were very expensive, but at that point, I would have tried anything to get my sanity back!

Let me tell you…..this product was a sanity saver!  Worth every penny.  In the mornings we made the pen very tiny, placed Minnie and the bed in there and moved it in our kitchen so she could feel that she was a part of the family, BUT she was confined. Dogs will avoid pottying in an area where they sleep so this was the perfect solution for us! 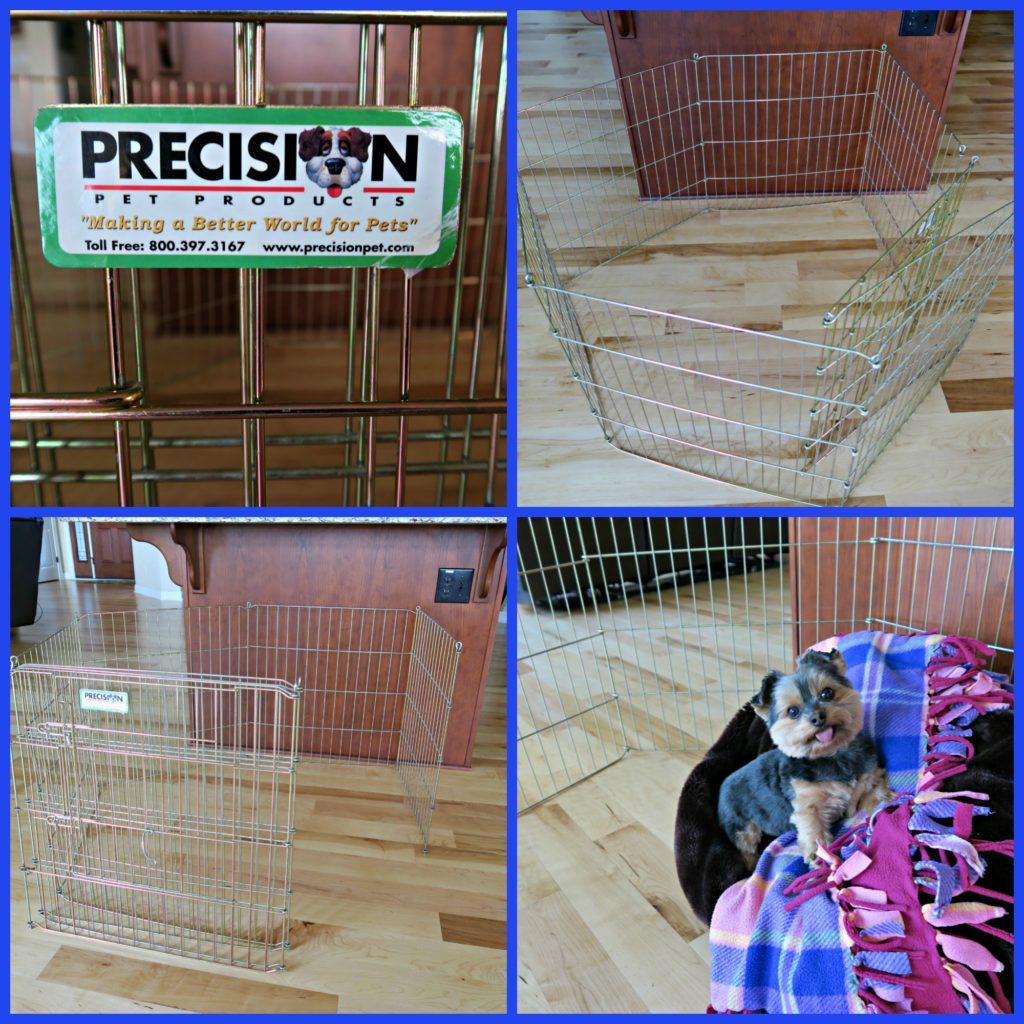 The X-pen is also good for keeping animals separate when they need some “alone” time.  I’ve also stretched it out to full length and gated off our living room to keep both dogs corralled when we had service people at the house. Minnie now sleeps in her X-pen every night- she loves it! 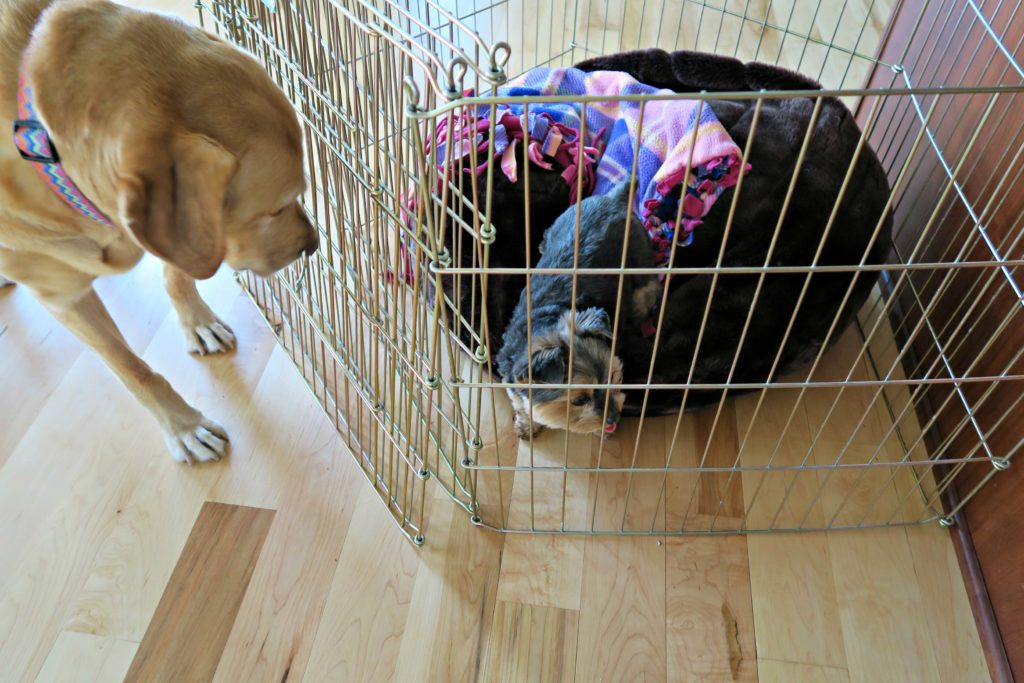 Minnie was good at pottying when I took her outside, but I quickly realized that she had no way to tell me when she NEEDED to go outside.  I read on the internet about a product called “Poochie Bells.” The dog could ring the bell to let you know when nature was calling.  Here’s a close up….. 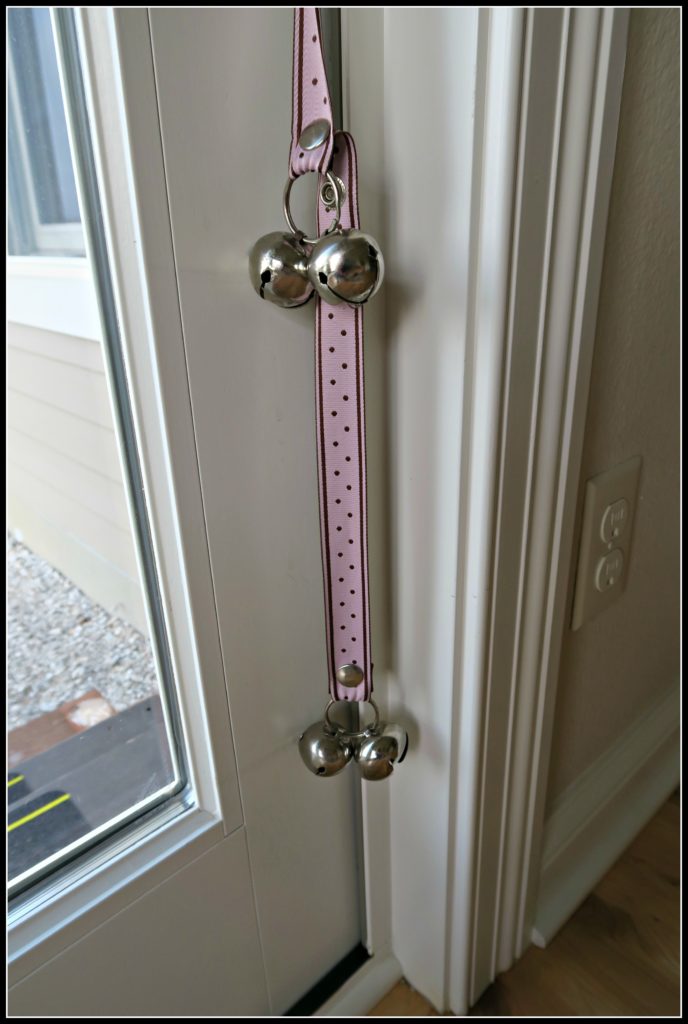 We hung the bells on our patio door and when I took her out, I would touch her nose to the bell to ring it and then out we went! It only took a few times and she learned how to use it!  No more accidents!!

The funny thing is, our labrador, Bella, has learned to use it too!  She’s so smart! 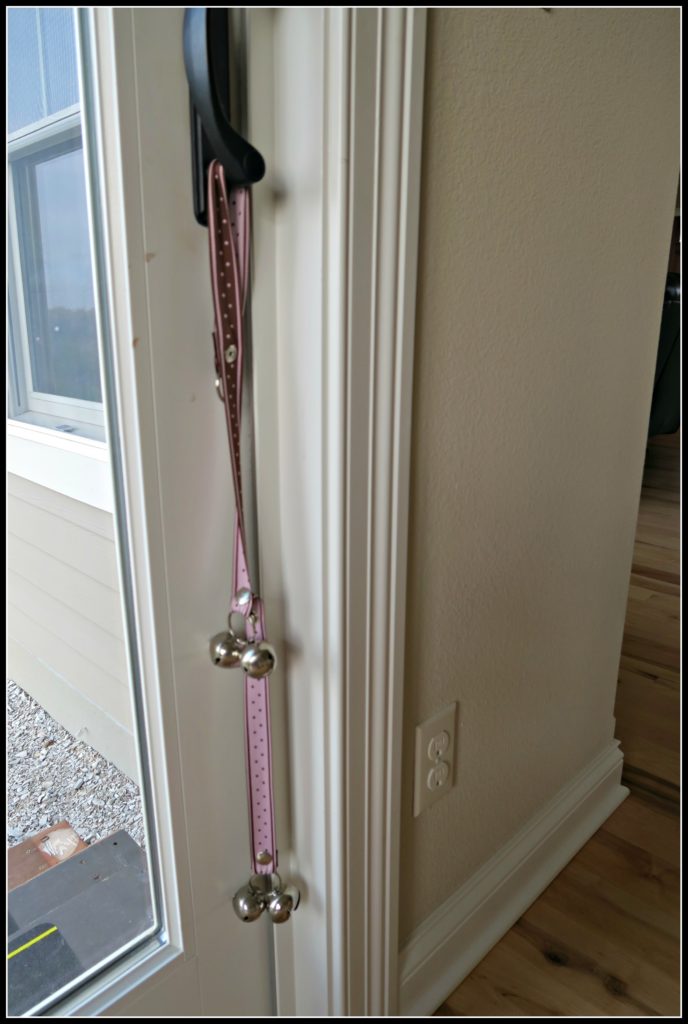 Here’s our precious Bella- she came to us already potty trained!!!!  Amen and Amen!! 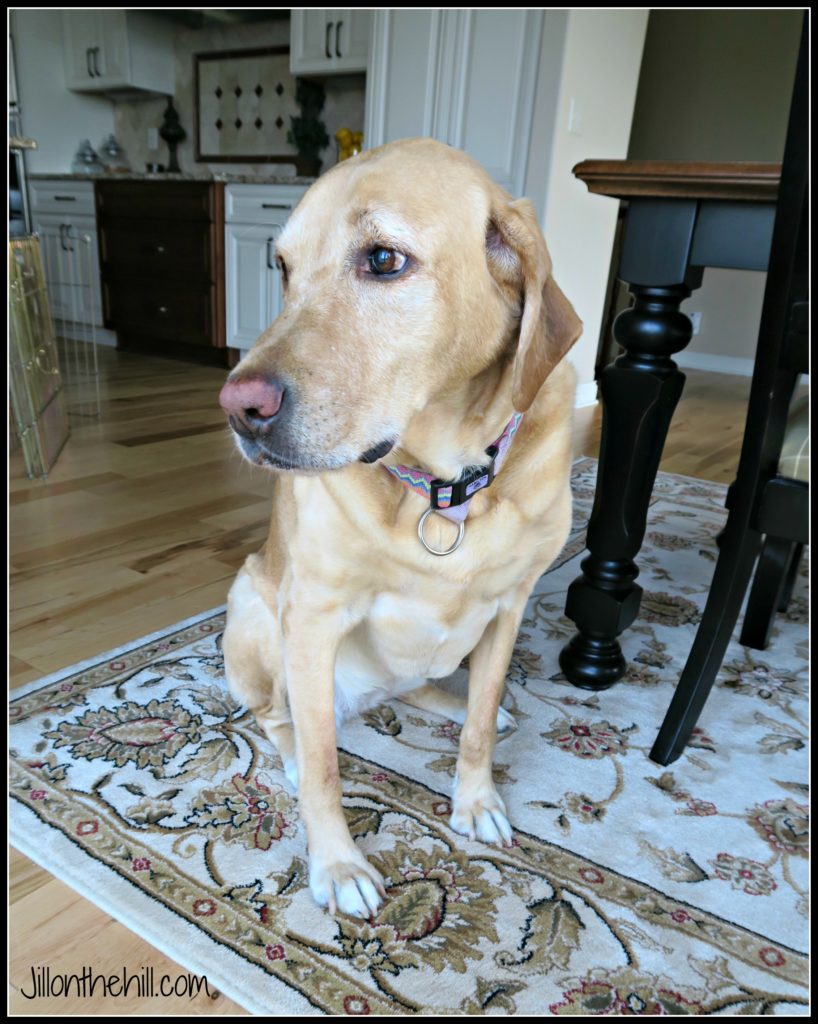 If you want to see my previous puppy picks you can find them here:

See you next week!! 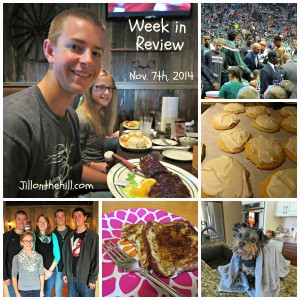 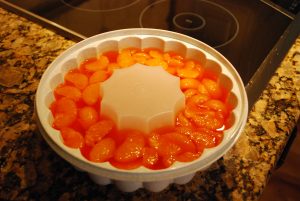 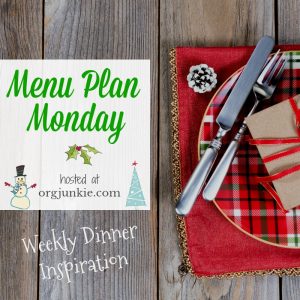 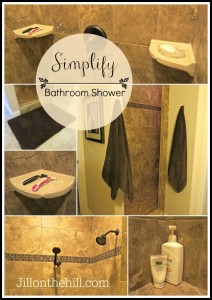