In 2007  William P. Young wrote a book called “The Shack.”  It became wildly popular as a religious novel and then again in 2017 made a resurgence in anticipation of the movie version of the book coming to theaters. I’ll admit that I tried to read the book (at my husband’s recommendation) but became pre-occupied with life and didn’t finish it. One Christmas, my husband even bought a few copies and gave them out to friends to read, because he loved the book so much.  When I heard that the movie was coming out, I knew I had to see it!!

Going into the movie, I knew that this particular movie was very controversial in the Christian community, and I went in with an open mind, hoping to see what the hub-bub was all about.

I can honestly say that I loved the movie!!  While I can understand why some of the critics are making their claims about the movie, I still think it’s a great message.  After a man comes face to face with struggles and some tragedies in his life, he meets the Trinity (God, Jesus & the Holy Spirit) face to face.  He has a chance to ask them tough questions and face the feelings that have haunted him for years.

This movie helped answer some questions that I think most people struggle with at some point in their life, such as…

In my opinion, watching the movie has strengthened my faith, helped me to see things more clearly, which gave rise to good, cleansing tears!  I’ll leave it up to you if you want to see it, but it was one of my all time favorite movies!!

P.S.  We loved the leather “dream loungers” (recliners) too!!  No chance of falling asleep in this movie though!! 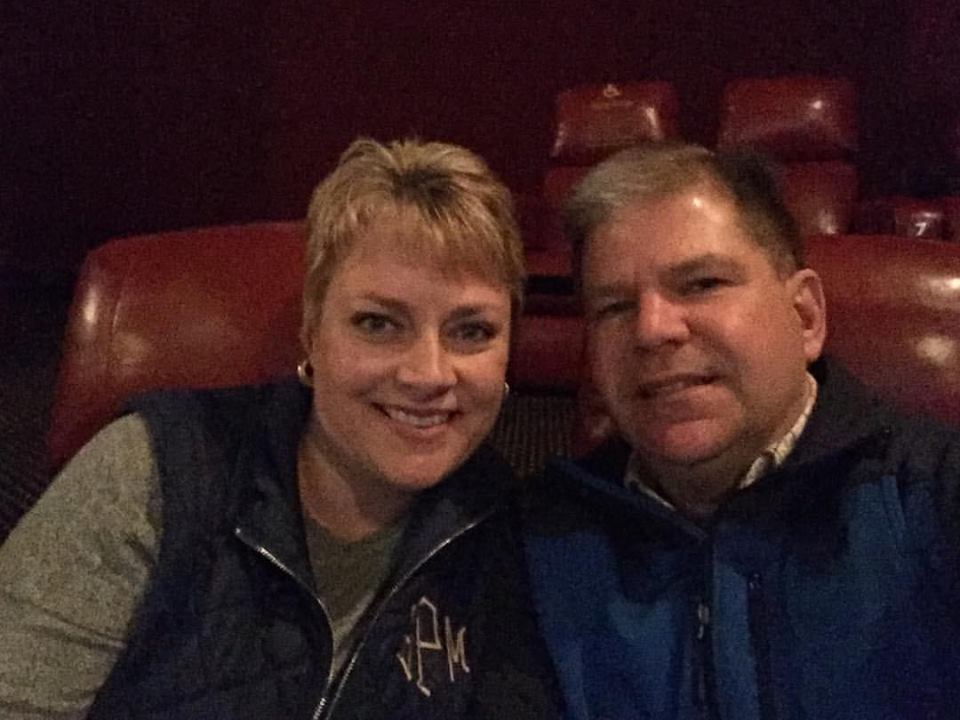 See you next week when I’ll be sharing a fun recipe!! 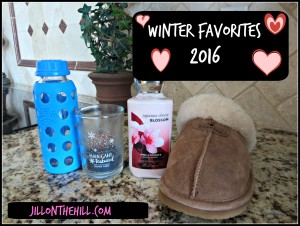 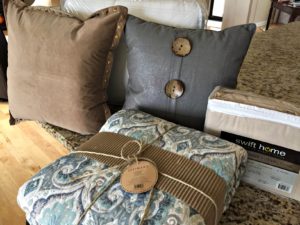 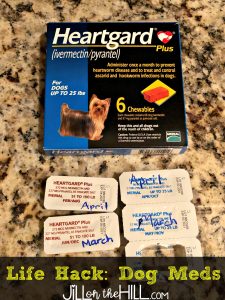