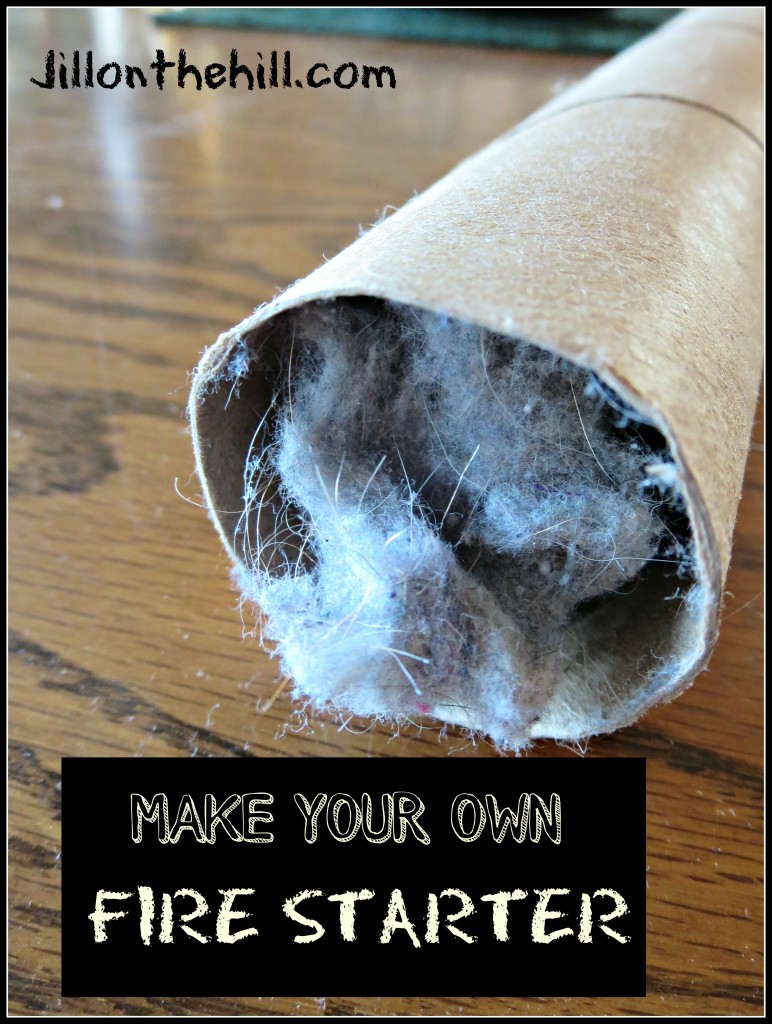 I thought it was really strange when a friend of mine started asking me to save my dryer lint for her.  As you well know, my washer and dryer run pretty much 24/7 so it wasn’t a problem for me to rack up a large mass of dryer lint to give to her.

Delivering the lint package was easy, but what I learned from her was AMAZING!  She was saving her lint (and mine) to make these fire starters.  She said this is what you need: A paper towel or toilet paper roll & dryer lint!  Simply stuff (not too tightly) the lint into the paper roll and use to start your fire!! 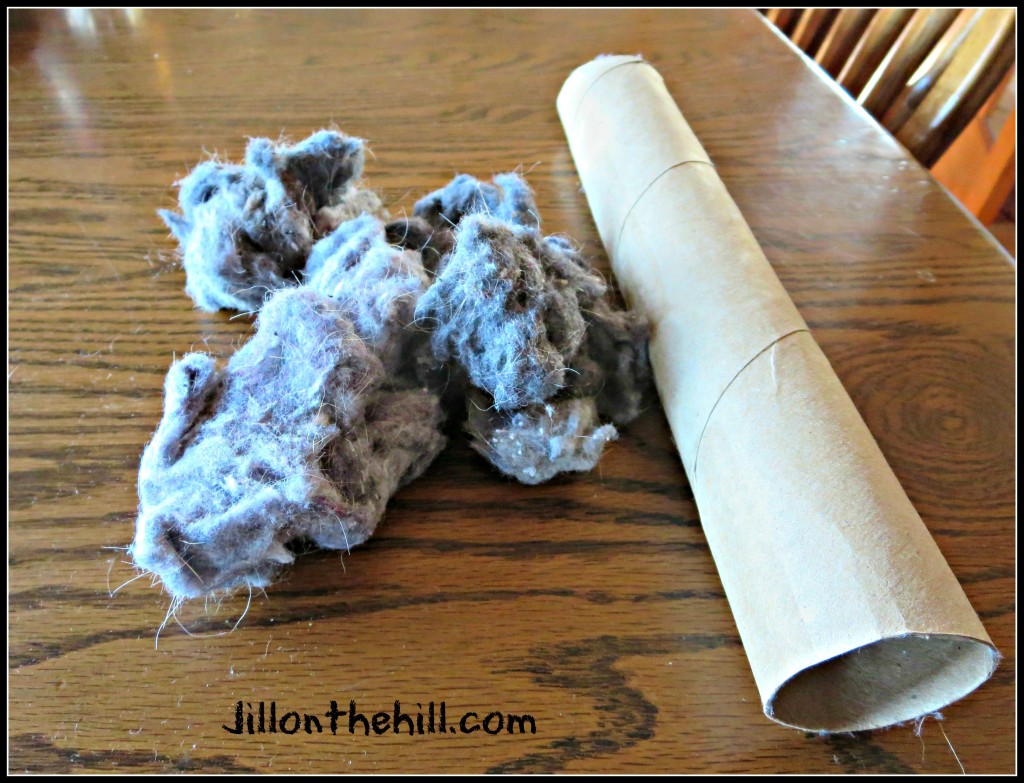 What a great way to recycle/reuse what you have….yes, even the dog hair!  Haha! 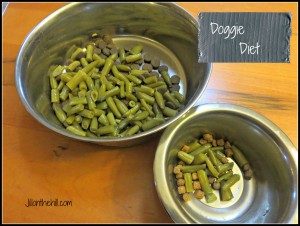 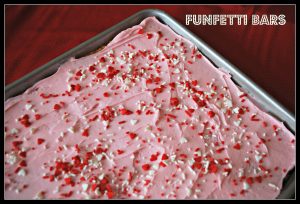 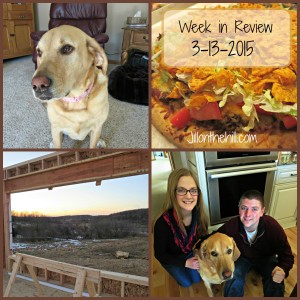 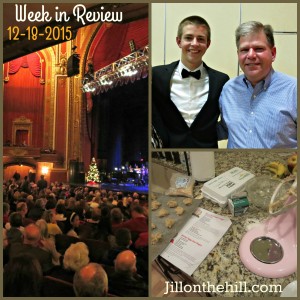