Once a month, on the blog, I link up with Shay and Erika to discuss a certain topic and this week’s topic is How I Failed as a Mom and lived to tell discuss it!!  As many of you know, hubby and I have 4 kids.  I didn’t think that was a big deal, but considering the fact that my hubby and I are only children and we are totally outnumbered….that’s a BIG deal!  And with Four kids, there are PLENTY of opportunities to fail as a Mom. I figure it’s OK to fail as a Mom as long as you have learned the lesson from it!!

If you missed my previous post on How We…Take Care of Ourselves, you can find it HERE.

Here are my sweet babes, many moons ago….about 15 years ago to be precise!  Aren’t they cute little buggers??  Yes, I had four kids in roughly 10 years.  I was one TIRED Mama- but loved these people to pieces!! 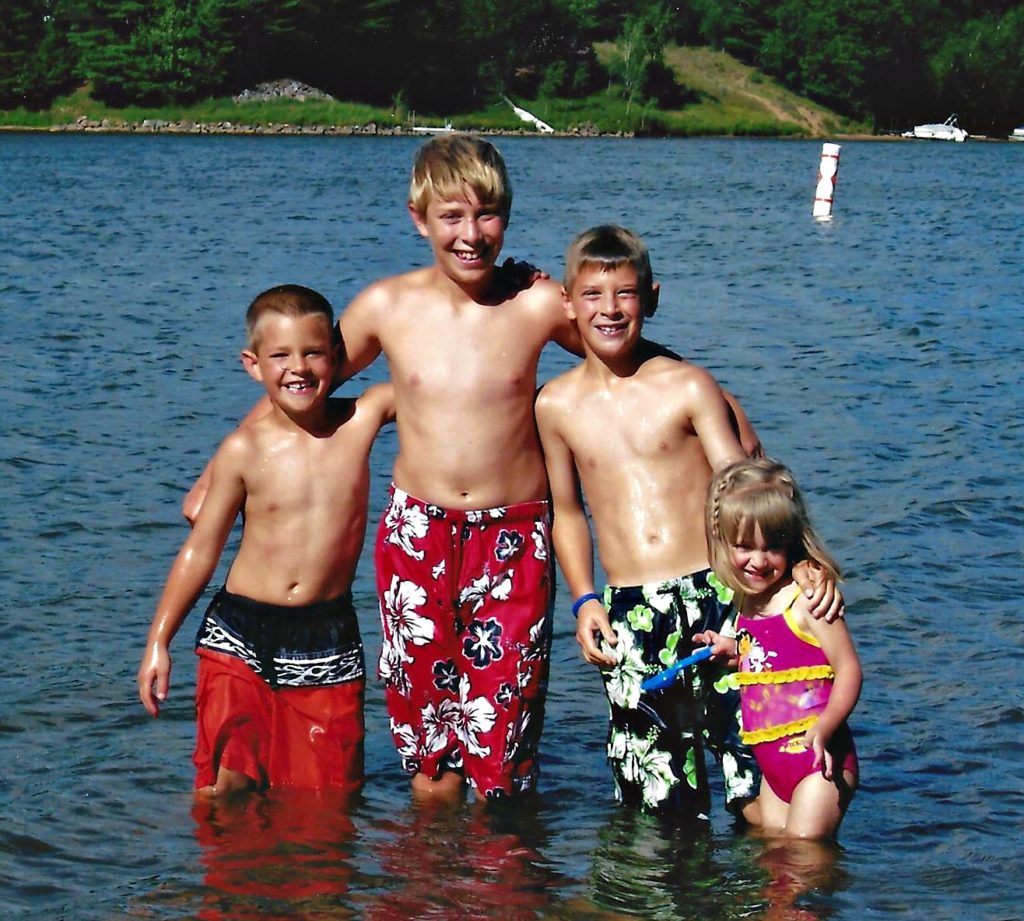 See this sweetheart??  He played flag football for his middle school team after school, and we didn’t miss a game! I packed our big van up with the three other kids, some entertainment, and a few snacks, and off we went to watch him play!  While he ran off to the locker room after the game to fetch his backpack, I walked around the school to the parking lot with the three kids to hop in the car and warm it up. With out even thinking, after we had all piled in the car, I started driving home.  When I got home, I got an interesting call from a very kind friend.  She asked me if I had forgotten something at the game.  Of course I thought it was probably a lawn chair or a gaming device.  Never did it dawn on me that I had forgotten my son at the school- you know, the one that had run into the locker room??  OOPS…..EPIC FAIL!!!  Thankfully, we can now laugh, but I sure felt bad at the time!! 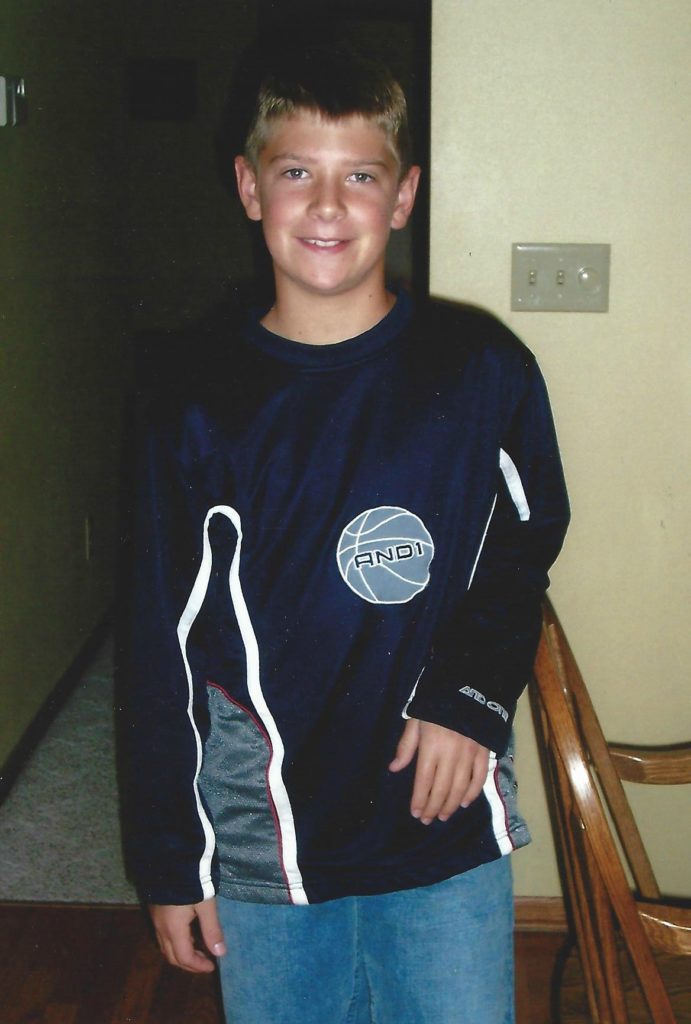 Let’s talk about another fail, shall we??  Well, we had guests from out of town and while we were giving them a tour of our house, basement to be exact, my daughter (age 3) and youngest son decided to play air hockey.  Because my daughter was too short, she stood on a Rubbermaid tub that was turned upside down to be on the same playing level as my son.  Needless to say, she fell off and hurt her arm.  Can I just tell you that it was one of those “breaks” in the arm that you immediately knew something wasn’t right.  I knew we had to get to the hospital, quickly!  Here’s comes the Mom fail…look out…  Well, I was so driven on getting to the hospital that I just plopped her in her car seat, buckled her in and off we went.  DUH, I didn’t think about the fact that her arm was hanging in an odd and uncomfortable position!  After that fail, I learned that I should have put something underneath the arm to support it. Instead, I just let it flop around, probably causing her even MORE pain…. Ugh! 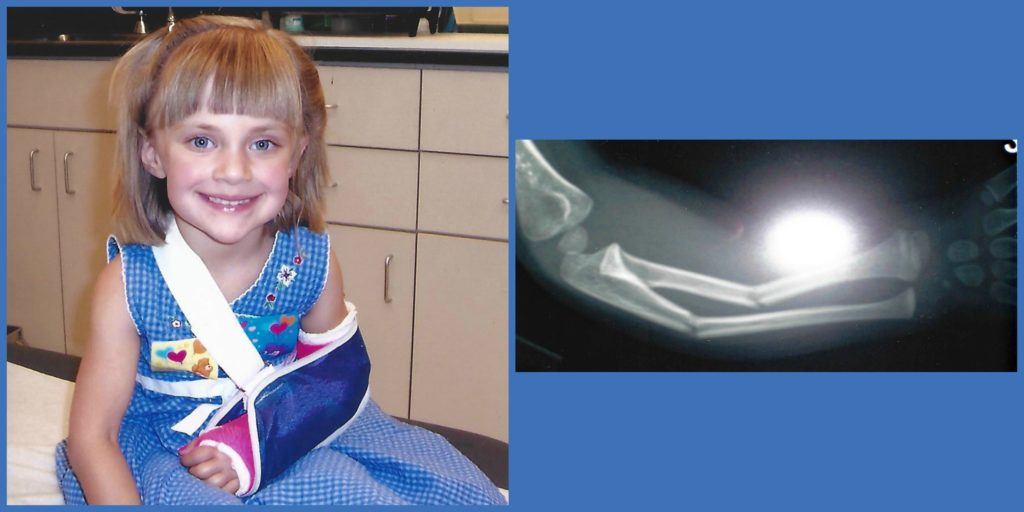 This Fail was probably the worst I’ve ever had.  Back when I had just the two older boys, they were ages 4 and 2, my husband traveled for work.  He would be gone for several days to the east coast and I was a stay at home Mom that desperately needed a break!

I remember that it was night time, after dinner and the kids were being rowdy and picking on each other ( I’m sure your kids never do that!!) For me, I needed a change of pace and scenery so we hopped in the car and drove to ShopKo a few miles away.  It was a much needed outing and the kids were perfect!  I let the 2 yr old stand in the big part of the cart and the 4 year old walked next to the cart.  All was going great until the oldest saw a computer game that he wanted to show me.  I stepped away from the cart for literally 30 seconds and the 2 year old fell out of the cart and hit his head on the concrete floor.  He cried for a few minutes and I quickly loaded up the van and headed for home. By the time we were home and out of the car, my obviously hurt son had stopped crying and was trying to fall asleep sitting up.  My Mommy gut told me something was wrong, so a sweet neighbor watched my older son and I rushed him to the hospital.  The staff at the hospital looked him over and declared him “just fine” (no x-rays or CT scan) and off we went back home with the directions of “keep an eye on him.”

Fast forward 2 weeks later, I was helping him out of the door to go outside and I noticed a gushy spot just above the ear on his skull.  Needless to say, he had gotten a 6 inch skull fracture from the fall, and no one caught it until 2 weeks later.  I looked back in my scrapbook and saw this picture of him the next morning after the fall.  Look at that eye- so dilated….and I missed it.  Thank you, Jesus, that there were no long term effects from the fall but GOLLY, it was a big Mom fail.  So, if you are in a store and your child is standing in the large part of the cart, I might just walk up and suggest that they are buckled into the smaller seat!!  Lesson learned!!! 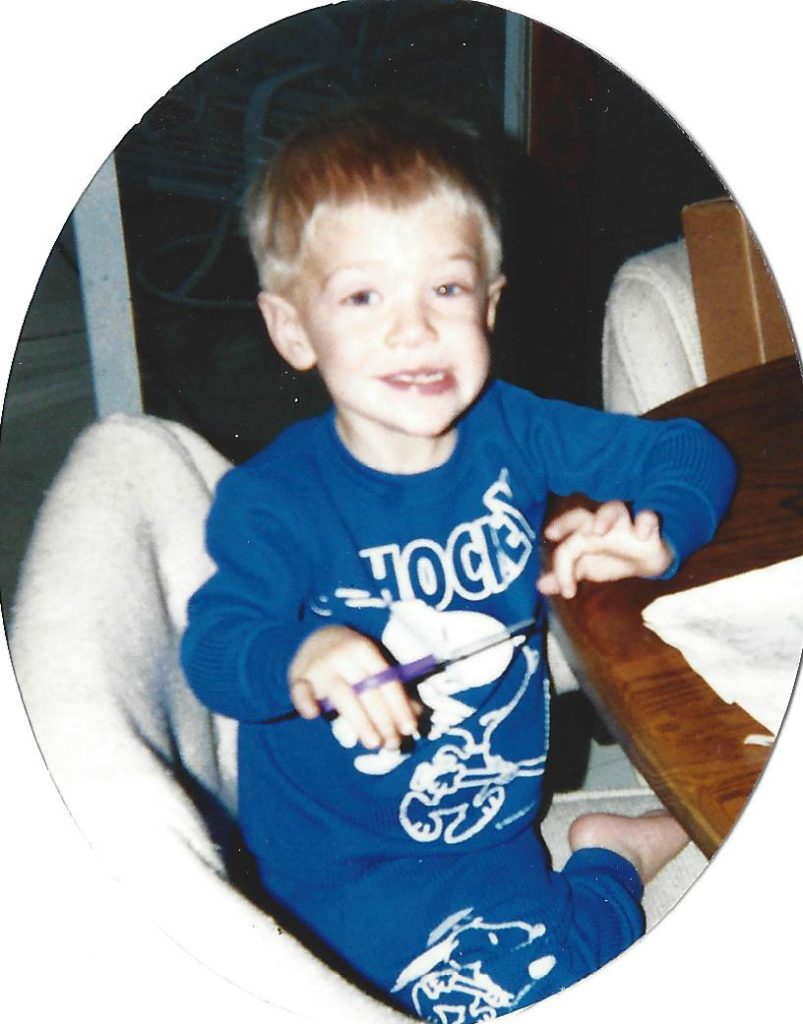 * I once was so enthralled with taking pictures on my son’s first birthday, that he actually touched the candle on his cake, burned his finger and wanted NOTHING to do with the cake.  Wah- wah…..

*I can think of another instance when on vacation my son brushed his teeth with what he thought was toothpaste…it wasn’t minty and it wasn’t toothpaste.  Ugh!!! Hello, Poison Control!!

These are just a sampling of a long list of parenting failures that I’ve had over the years.  Would I ask for these failures again?  Probably not, but I have learned some important lessons from them!!

Parenting failure in the works?? 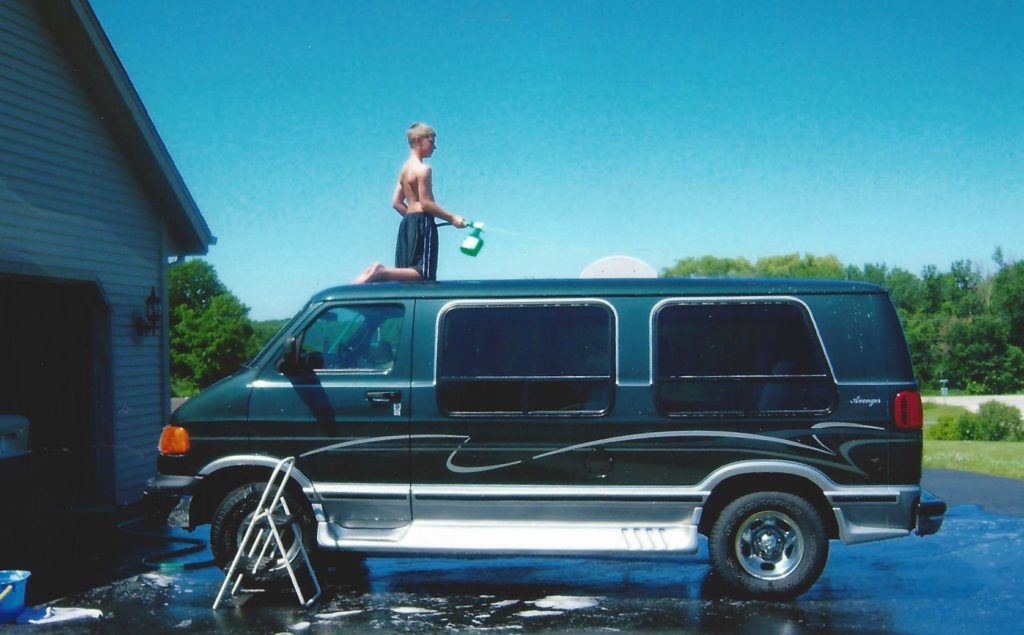 and seriously, who could say no to a sweet girl with a piece of candy- I certainly couldn’t.  I guess Smurf teeth aren’t quite a Mom fail… 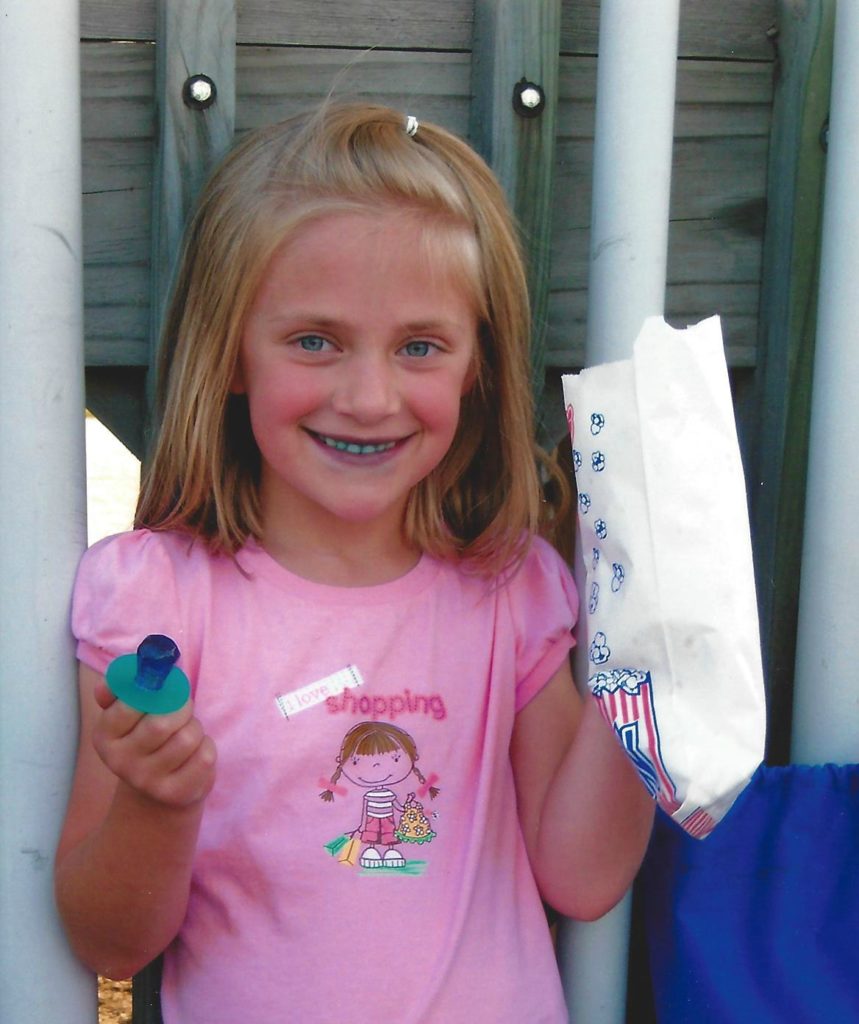 Well, that’s it for my embarrassing stories of failure!!  Just to prove that they all lived through these somewhat traumatic experiences, here’s a picture from last Summer… They’re still CUTE and they are my world!! 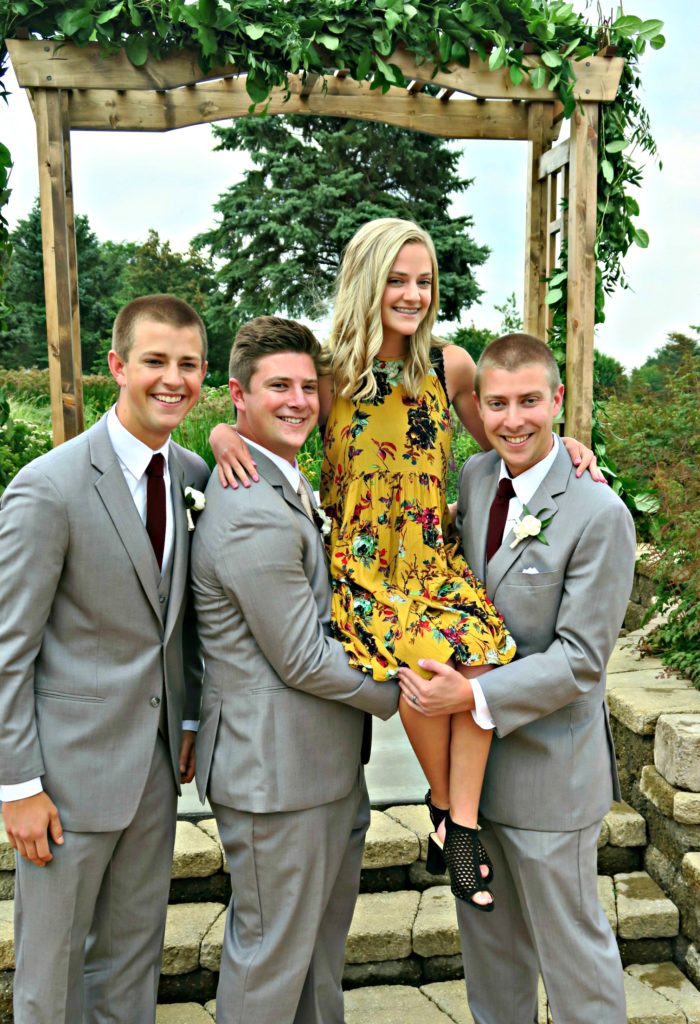 See you next week!!!  If you want to share a Mom Fail…please feel free in the comment section!!  Mom-ing is hard, but it’s the best job ever!!

Next Month I will be talking about how I Spring Clean and Organize!!

What I’ve Been Priming…
What’s Up Wednesday- March 2018 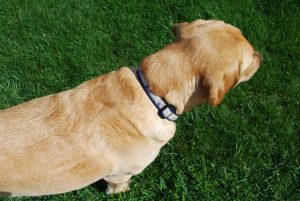 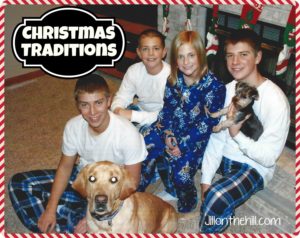 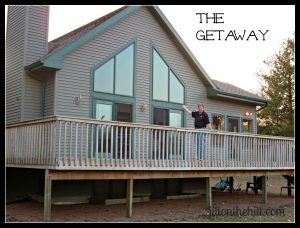