I’m going to say it, and you’re totally not going to believe it.  Are you ready??

Am I the only one out there?  I think I am!  I see friends on the internet counting down the days to their trip to Disney. Don’t get me wrong…I DO think everyone should go to Disney World once in their life to experience the madness, I mean MAGIC.  =)

How much do I dislike Disney??  I once said that I would rather get a root canal than go to Disney World!  (The cost would be about the same!! LOL!)

Have I been to Disney?  Oh, yes…multiple times!  I’ve tried different things like staying on the Disney Grounds or renting a house just a few miles from the parks. 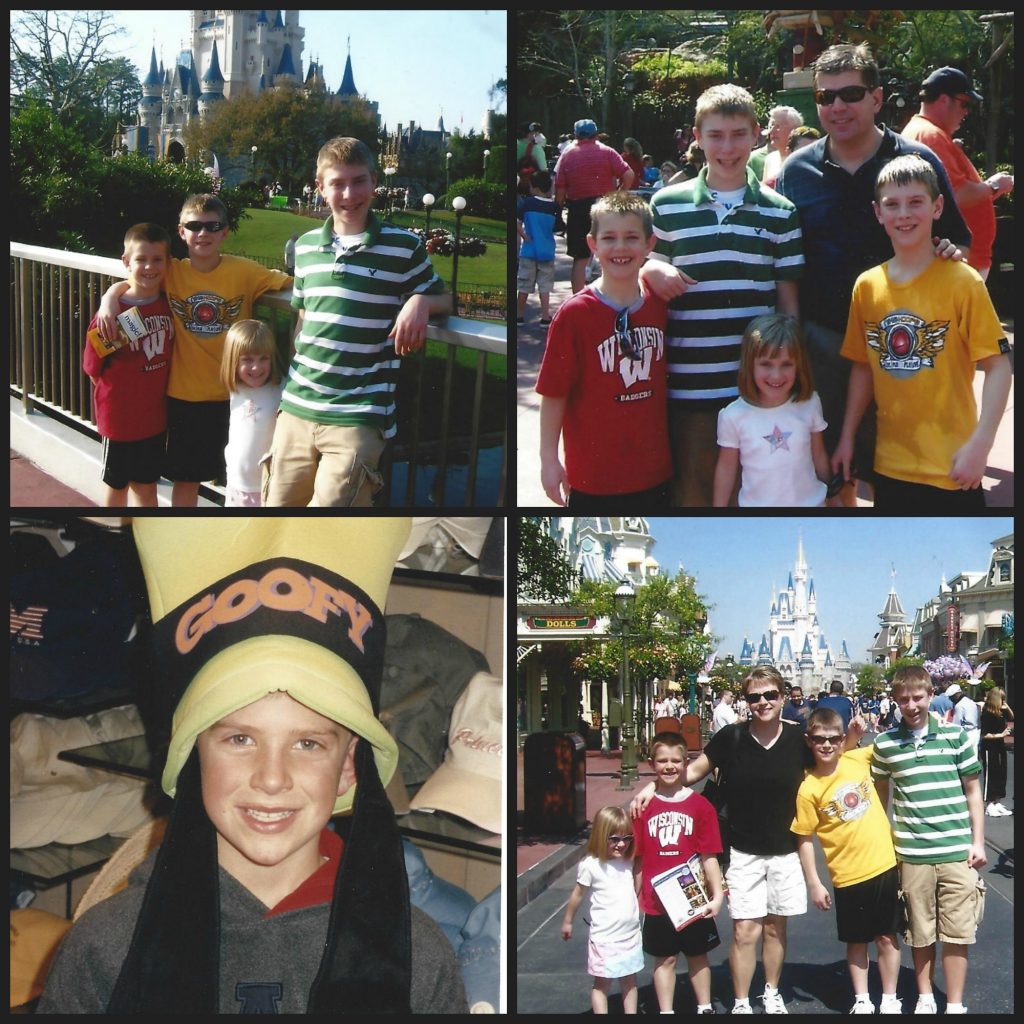 I’m still trying to break it down and figure out why I don’t like it.  Here are some of my thoughts…

I don’t like waiting.  Waiting is the norm at Disney World.  Waiting to get into the park, waiting for rides, even waiting for the bathroom!  I just can’t fathom waiting 45 minutes to ride on teacups that I don’t even want to go on!! 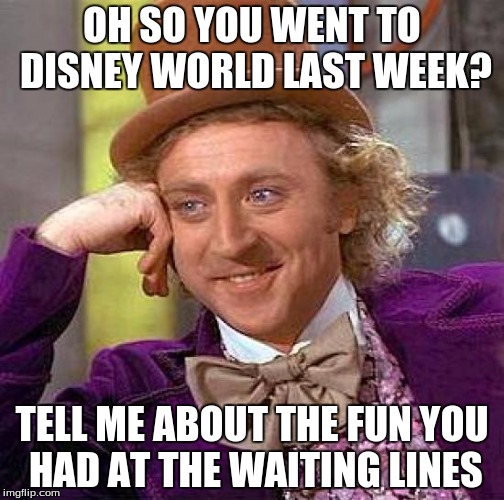 We’ve always gone with kids.  When you travel with 4 kids ten and under, there’s bound to be some drama & glitches. On one of our trips we were about 45 minutes into the the Animal Kingdom, one of my son’s decided he was done for the day and the other boys were just getting started.   Then we had a pouty boy on our hands for the next 2 hours. Now that’s what you want on vacation, right?? Nothankyouverymuch!

It’s expensive!  Toys, souvenirs and food are expensive! While waiting for Fantasmic to start, some of our kids got a little bored, so hubby broke down and bought them the most expensive twirly Buzz Light year toys to play with…and we couldn’t just get ONE.  Bye, bye $50!!  AND I really didn’t want to buy a $20 hamburger, even IF the burger patty was the shape of the mouse head. I’m telling ya, I don’t think I know all of the secrets to navigating Disney- HELP!!

Florida is hot!  Various times of the year are better than others to visit Disney, temperature wise.  One morning we woke up and the temps were in the 40’s and all of the grounds workers were dressed in winter coats, hats, and gloves. Heck, we don’t even wear coats here in Wisconsin unless the temp is below 30 degrees.  I’ll say that most of the time we have gone, it’s been H-O-T and I’m not a fan of heat and humidity.

We rarely saw any characters.  OR we’ve had to wait in another line to get their autograph.

Wanna know the kicker?  I’m going to Disney World this Spring- and I’m looking forward to it!  My youngest daughter doesn’t remember much from the trips, so we are renting a house and my older kids and their wives are taking her to the parks and Hubby and I are staying at the house and watching our grandson on the long days when they don’t want to take him. WIN!!!!   Who knows, you might just find me counting down my days til Disney!!

Hit me up in the comments with your secrets to Disney travel or even reasons why you LOVE Disney!  I would love to hear them!!

Linking up with This is How we Roll

What’s Up Wednesday?! September 2018
How We…Meal Plan and Share Recipes! 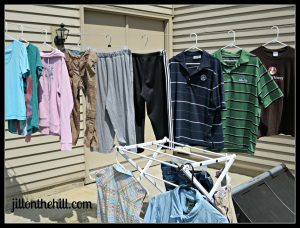 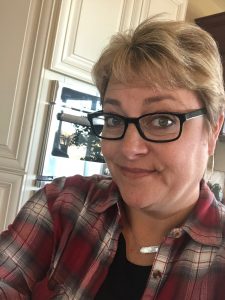 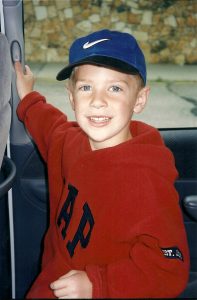 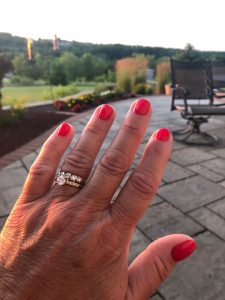